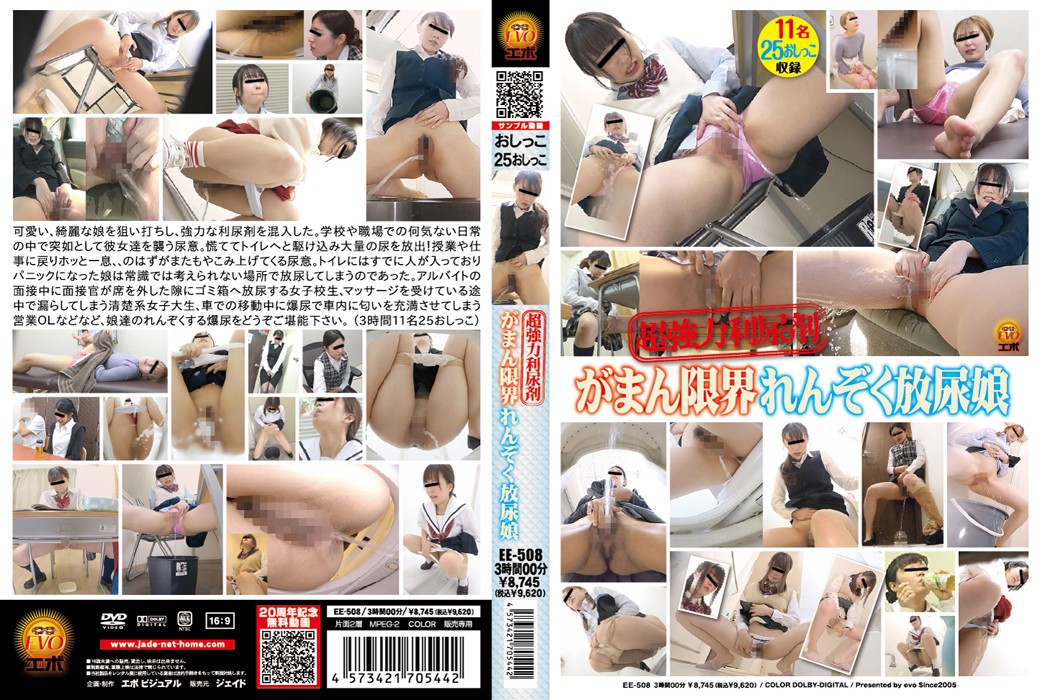 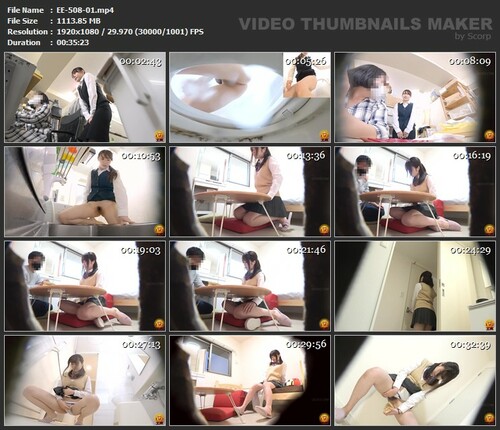 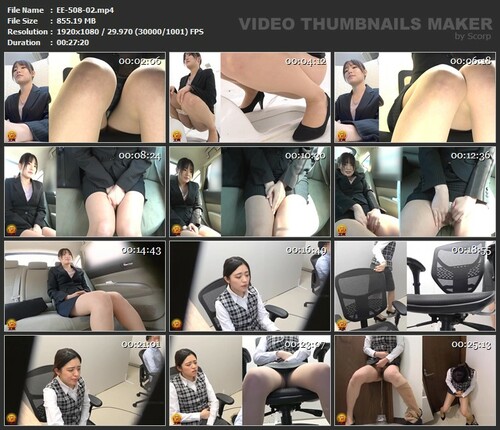 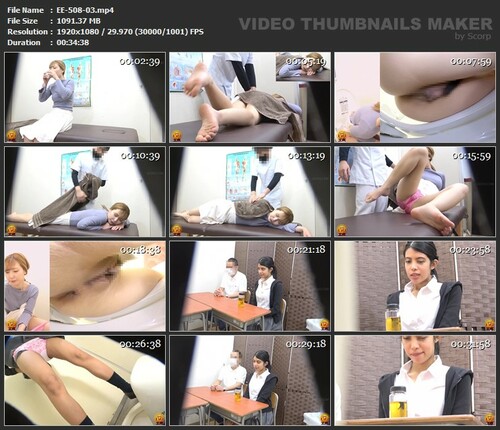 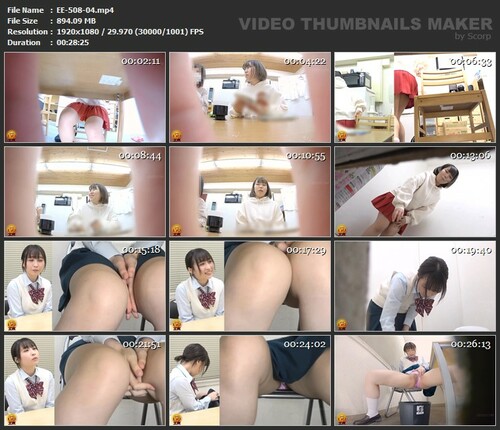 I aimed at a cute, a beautiful girl and I mixed her a powerful diuretic. The urge to urinate suddenly attacked her in the casual daily life at school or at work. She rushed into the toilet in a hurry and released a large amount of urine! Then she returned to class or work and took a breath of relief. The girl who had entered an occupied toilet with a person in it starts to panic and would urinate in a place that can not be thought of in common sense. A school girl who urinates in a trash box when the interviewer leaves the seat during a part-time job interview, a neat female college student who leaks while receiving a massage, sales OL who fills the car with a smell of her urine during the ride ect. Please enjoy the explosive urination of the girls! (featuring 11 girls in 25 episodes) 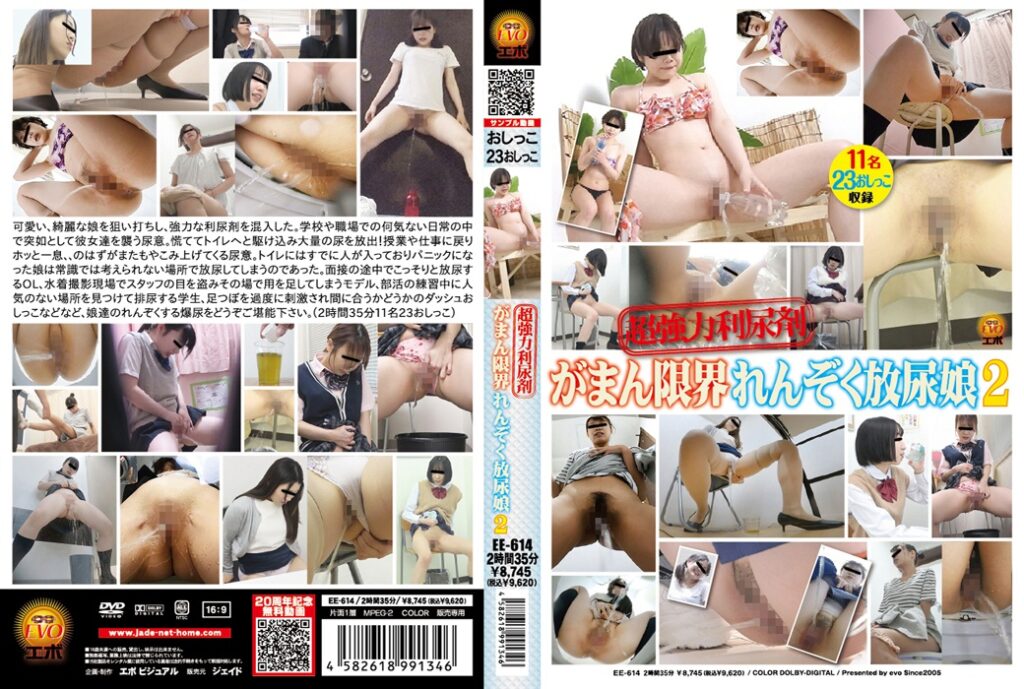