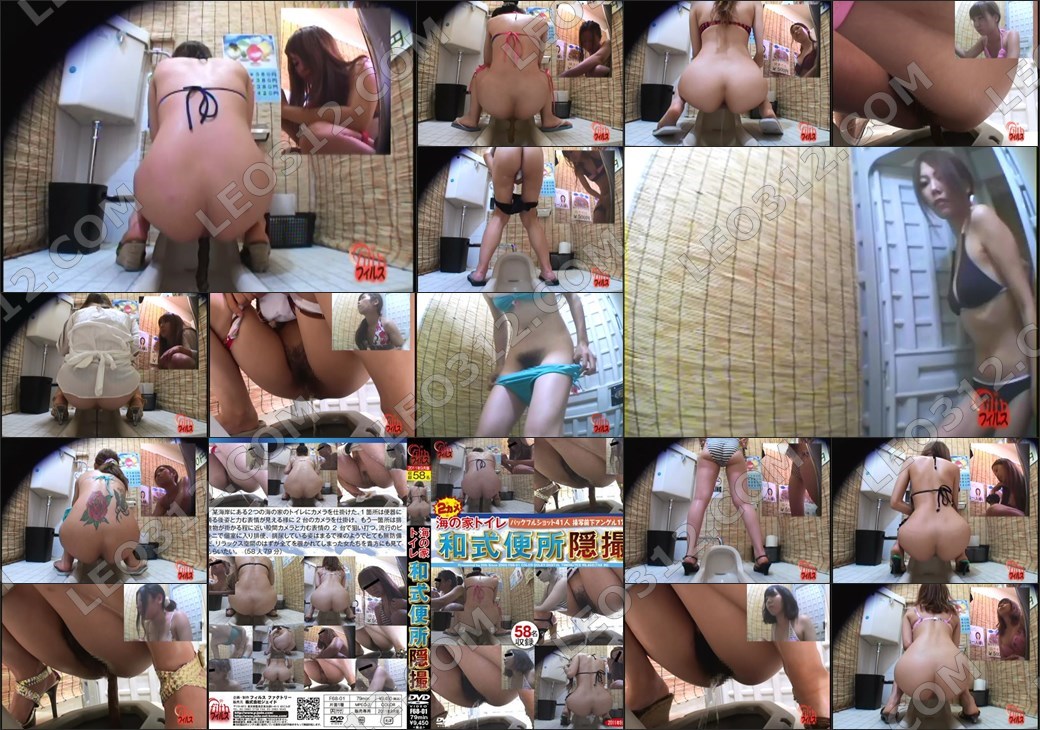 I set up 3 cameras at the toilet in the sea house on a certain coast. First cam was capturing straddling position from the rear, second one – facial expresions and the last one was aimed on the crotch (close up). Those trendy bikini panties was going down easily. This is defecation and urination while being almost completely naked! I would like you to see this girls thinking they are alone in private room, but actually being watched. 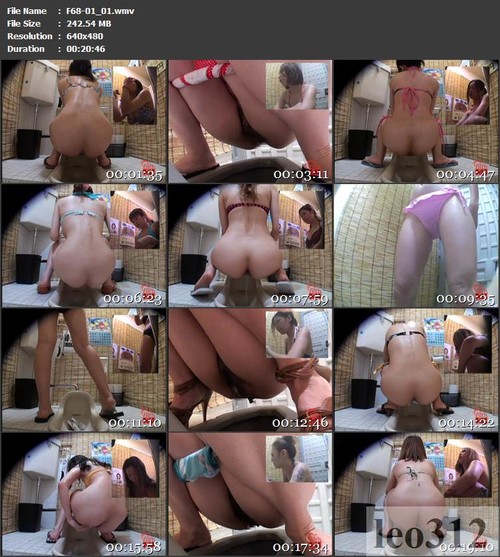 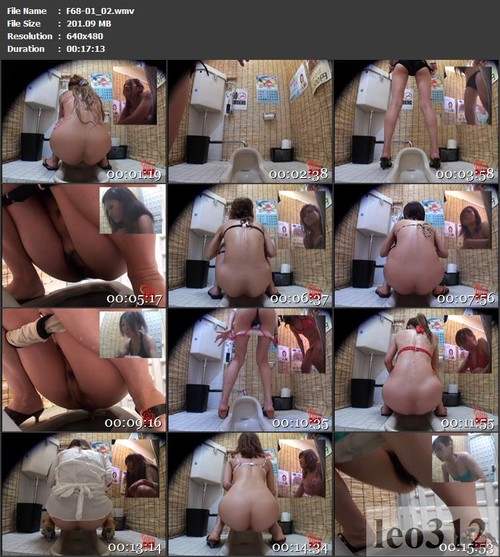 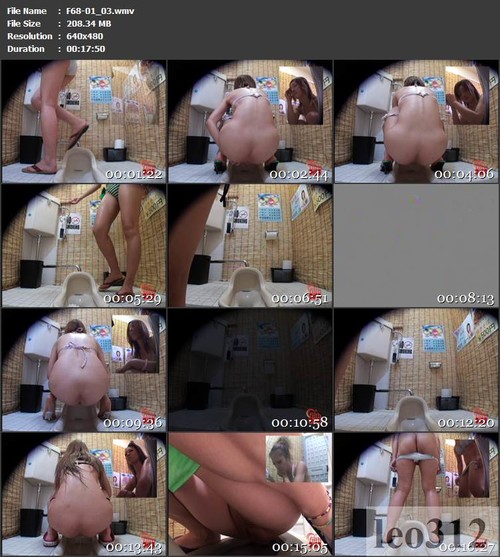 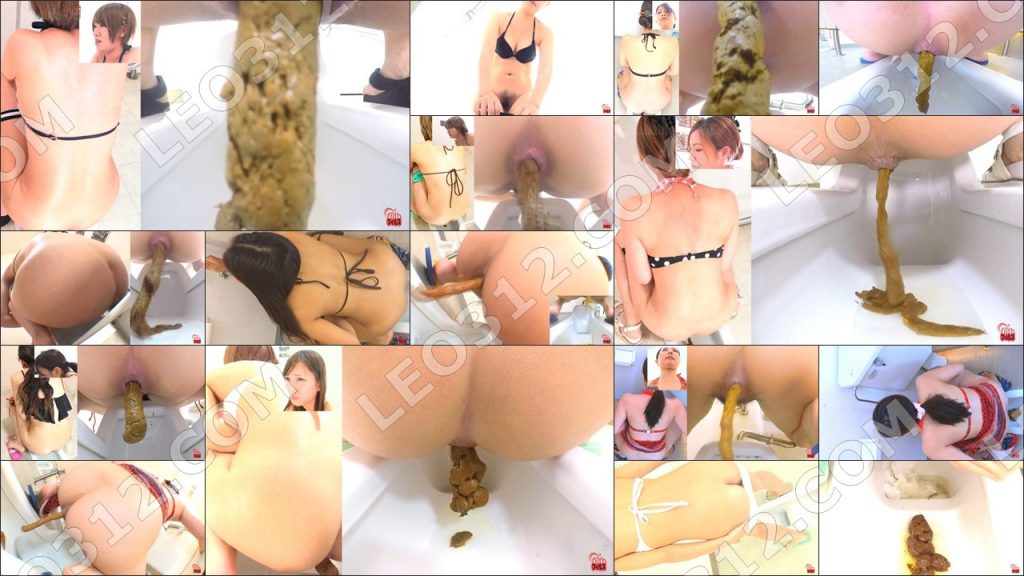 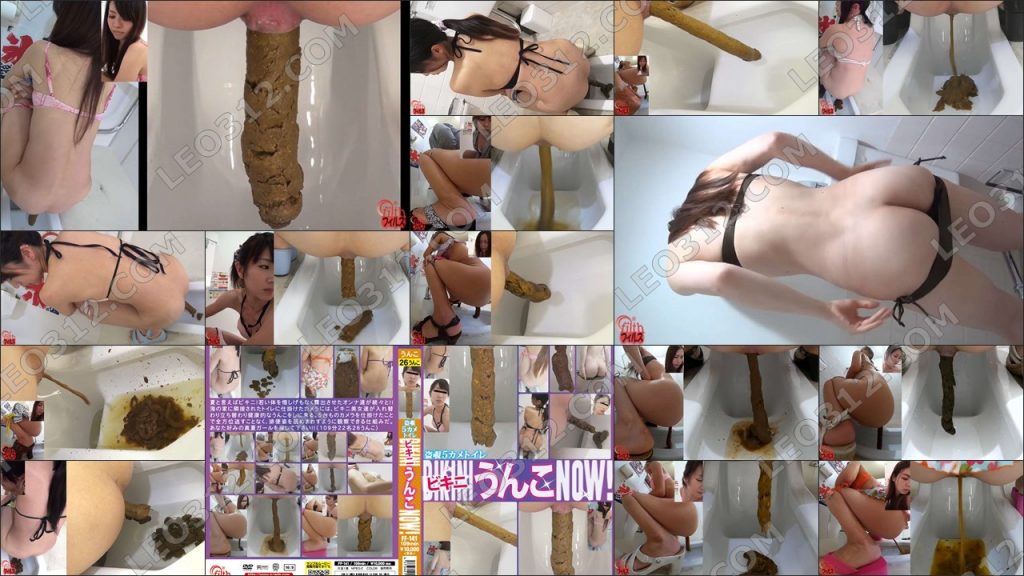 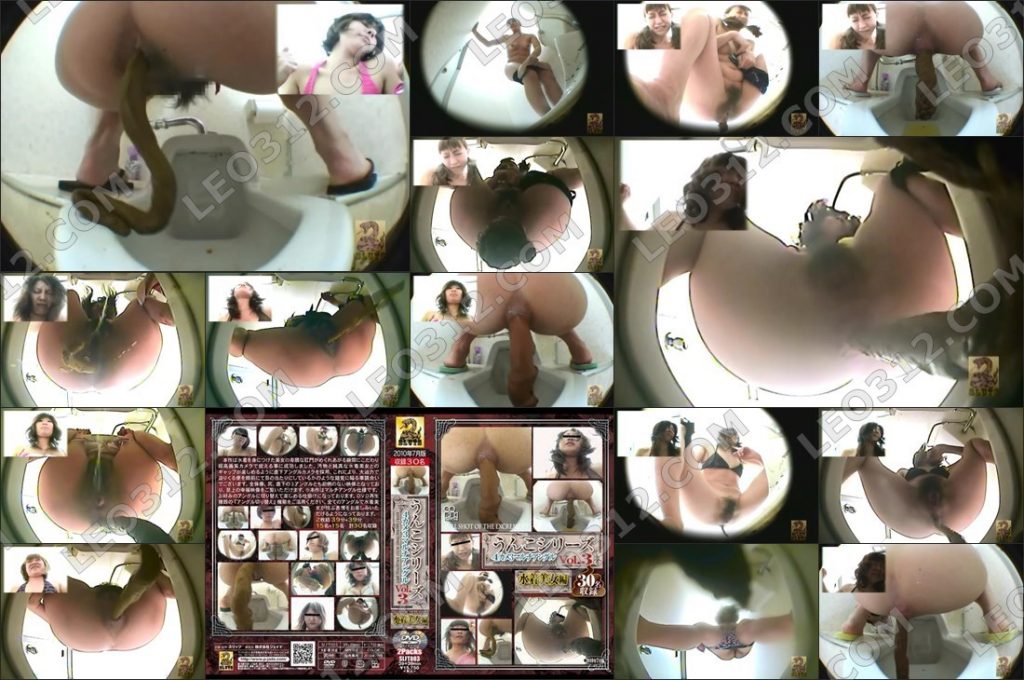 EE-005 Summer partying.
Peeping on group of girls in bikini pooping and peeing. 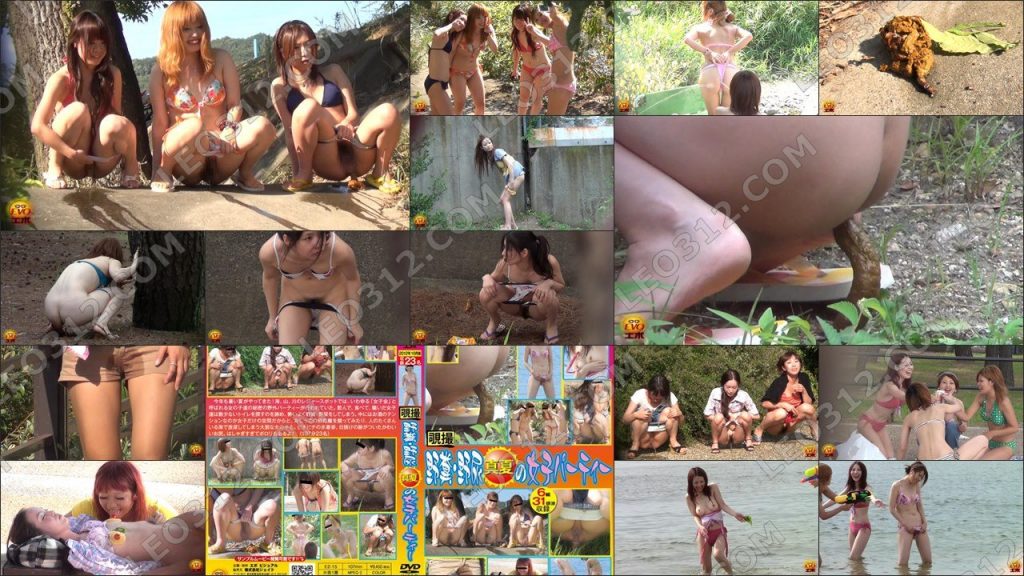