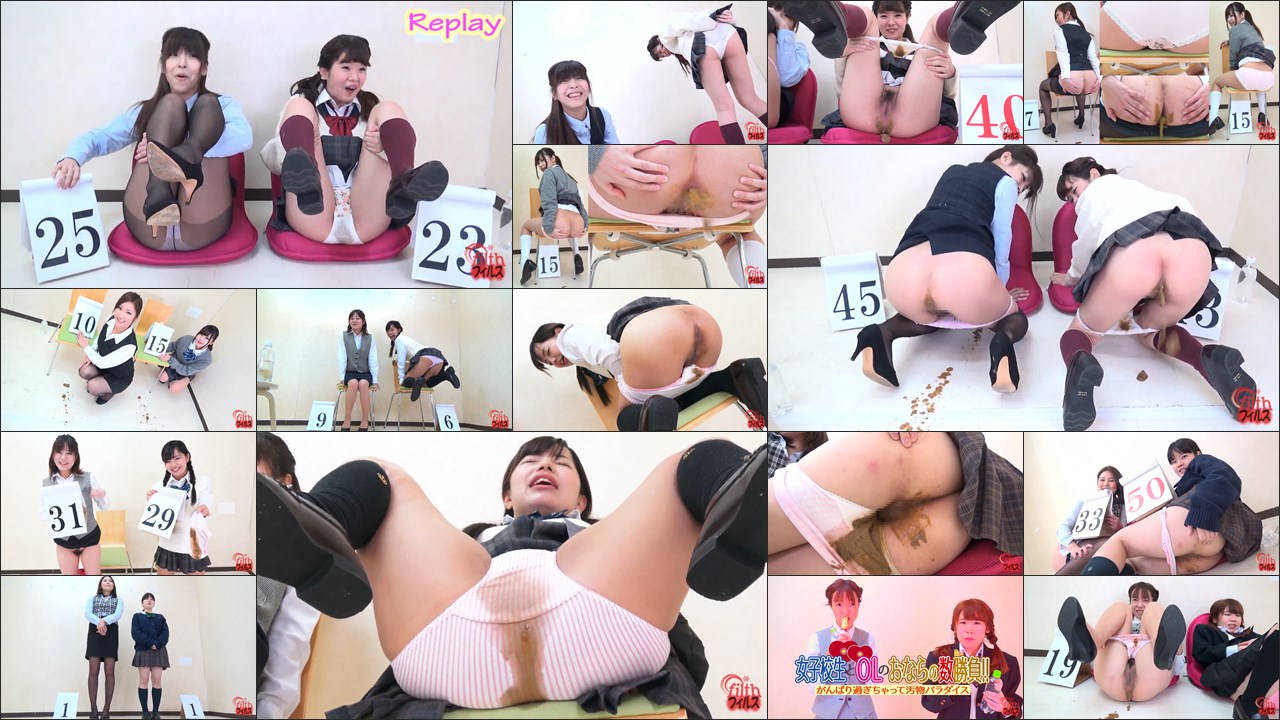 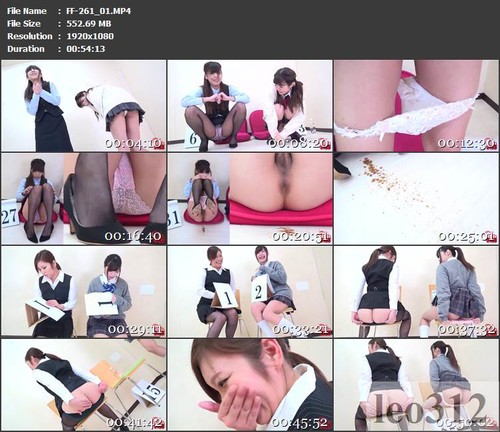 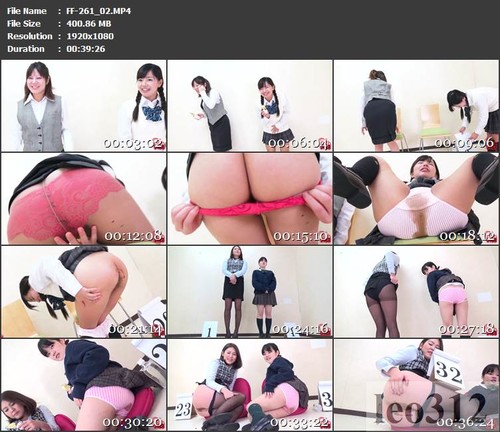 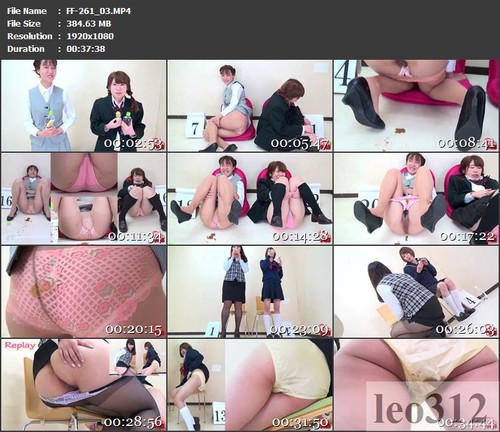 Scool girls and OLs were invited without knowing anything and after exchanging awkward greetings with each other for the first time they started scattering, sparky farts making it a serious battle! Fart counter has been given to each competitor. Looks like some of them could not make farts to go out right away, because of the nerves and confusion, but massaging the lower abdomen and eating sweet potatoes with carbonated water helped! “Puu ~!” The first spot appears on the panties as a signal of opening ceremony, the anal felt alive and started releasing an explosive sounds one after another. Is it is probably also because of too much effort. Also, some girls were producing powerful brown sprays out of their assholes right on the bright floor! And all this moments of misfortune was captured by the woman photographer! (featuring 6 pairs and 12 girls) 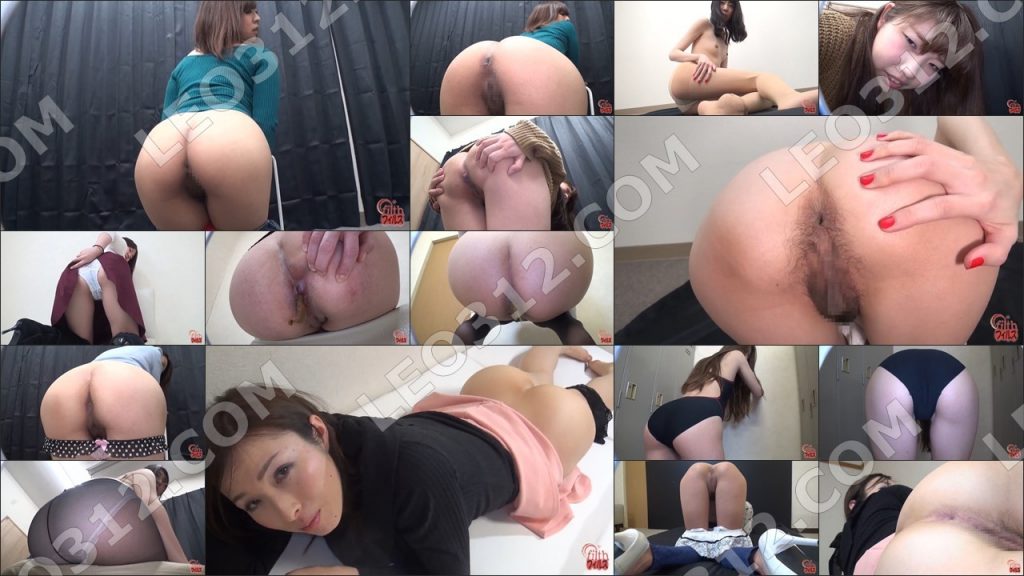 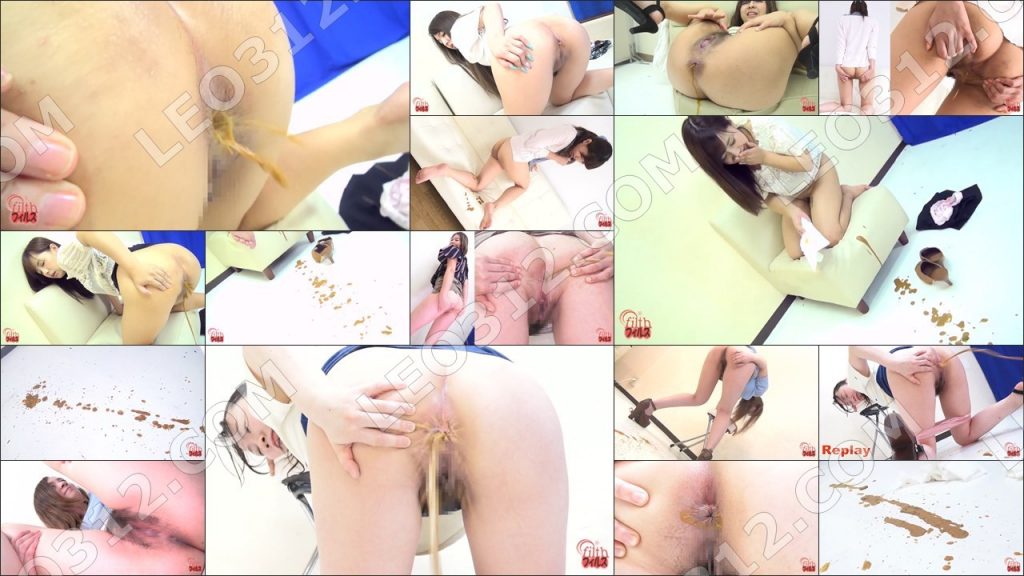 FF-193 | Farting music.
Girl, will you perform a farts concerto for me? 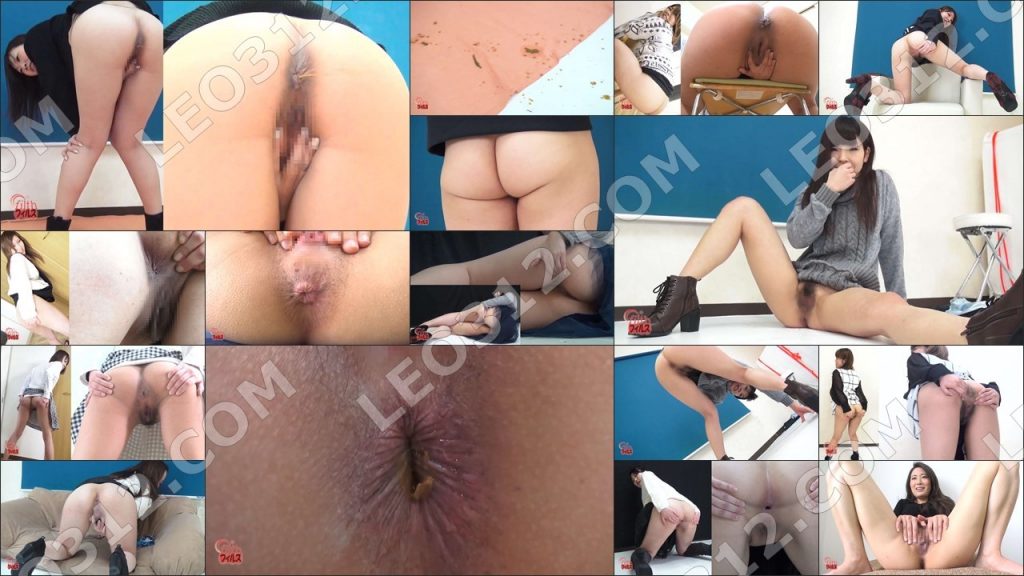 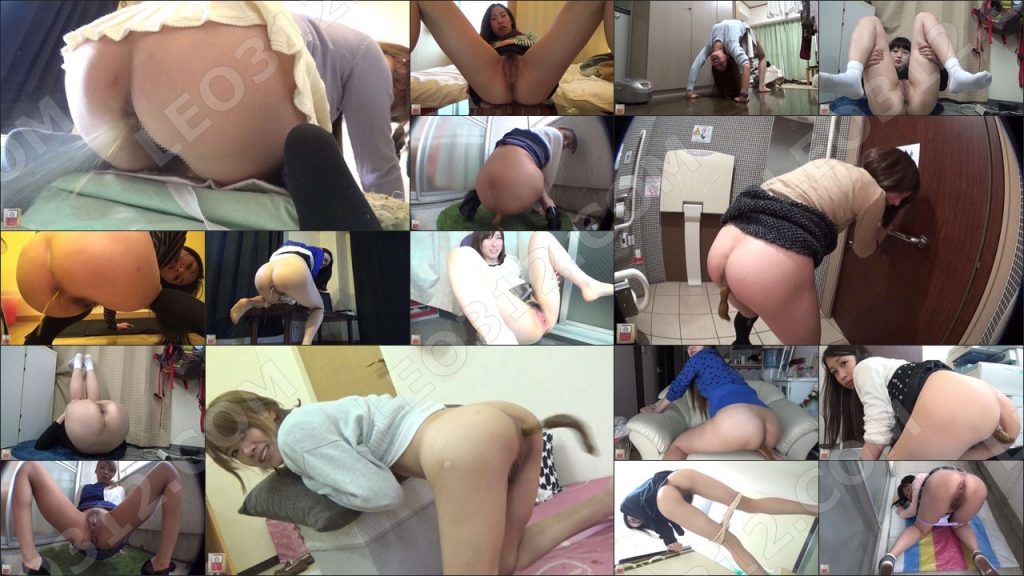