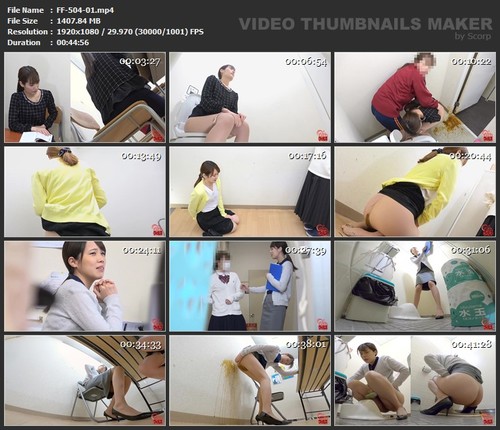 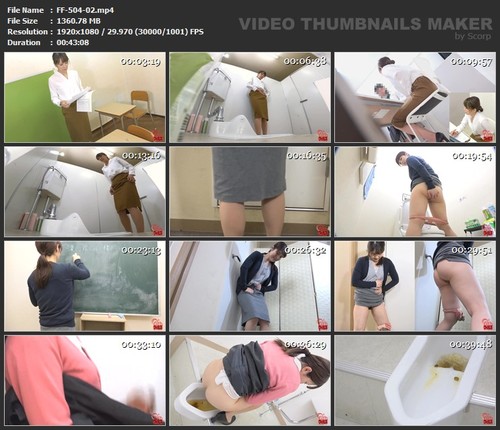 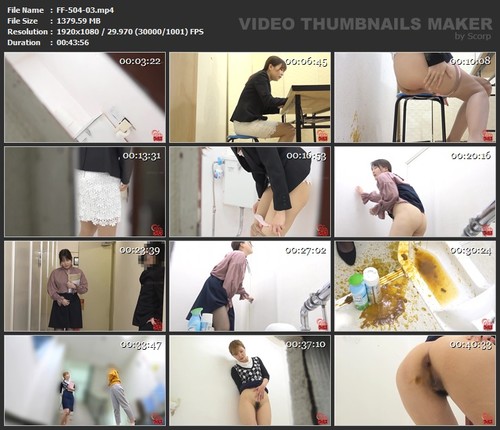 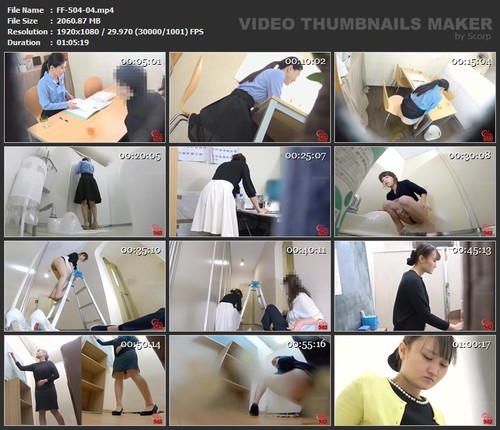 The stool and flatulence become fluffy in the intestines and the quibble leaks during class and in the staff room. I went to the bathroom to get rid of constipation from the red shame that people had asked me. The enema I took out there! I was sick of my ass even though I was on duty! However, I was unlucky and was called by an urgent need, or I decided to leave the toilet because of stubborn constipation and the enema was slow to work (sweat). By the time the enema was effective, I could no longer control my stool intentions, and a big blunder (crying) caused a big outburst during class, in the corridor, and in front of the returned toilet. The stools that had been aged for several days were miserably scattered on the floor, and it was far from a priest to clean up while enduring the smell.