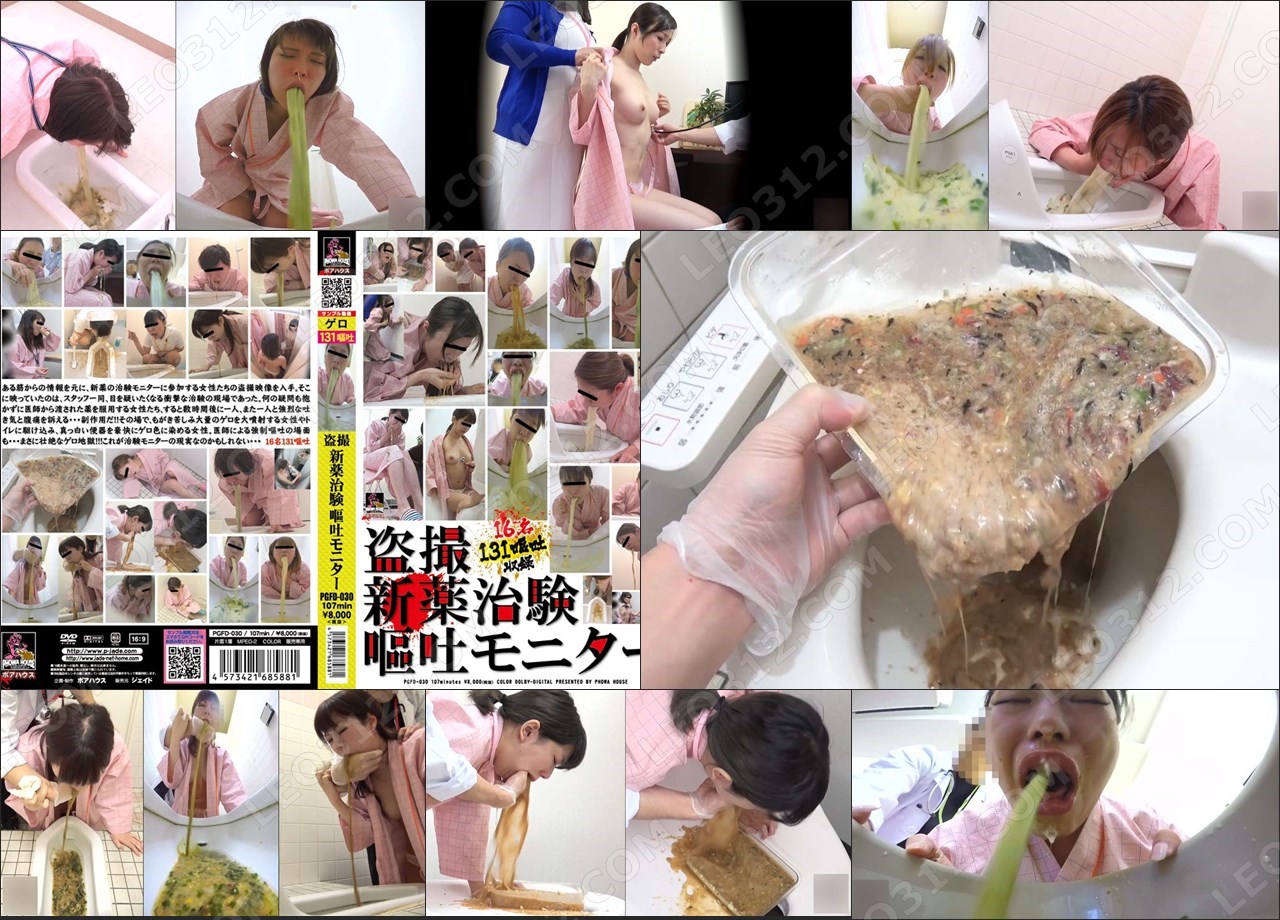 We obtained a voyeur footage of women being monitored while participating in clinical trials of the new drugs. Happened that there was a terrible side effect. Women was tooking the medicine. Then in a few hours one after another started to feel a strong nausea and abdominal pain … the side effects !! Struggling and suffering they rush to the toilet to eject large amounts of vomit. Scenes of forced puking from the doctors hand was also captured. THis is a vomit hell! This footage might be the reality of a clinical trials… 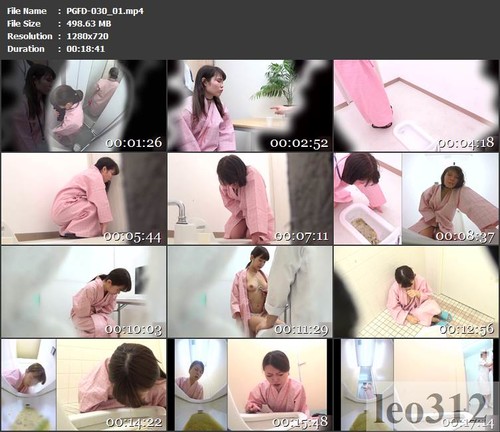 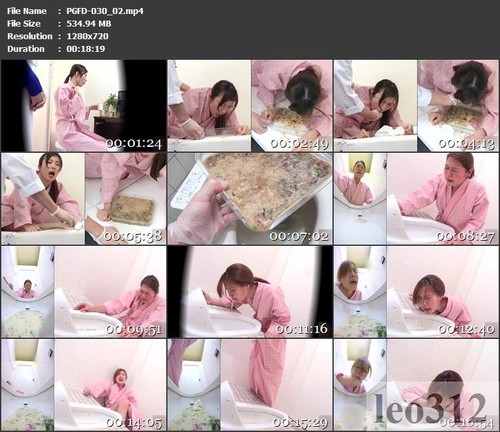 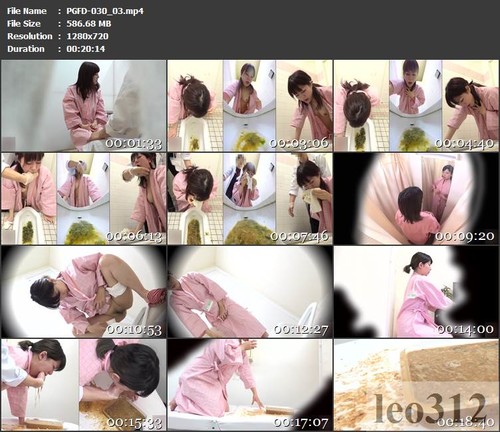 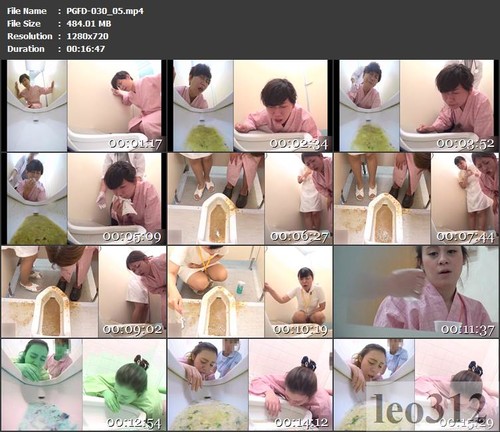 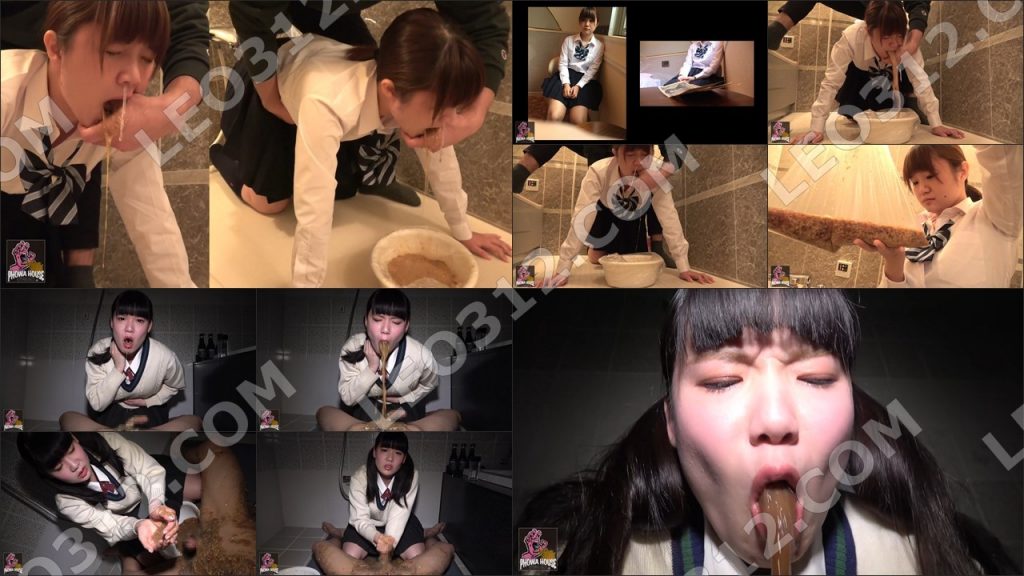 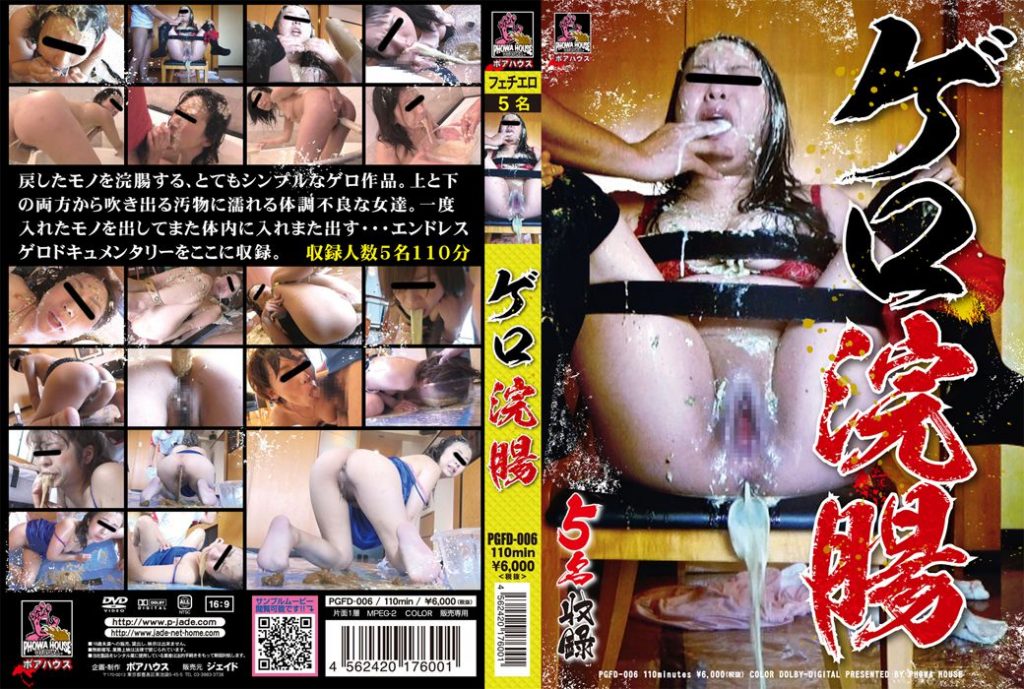