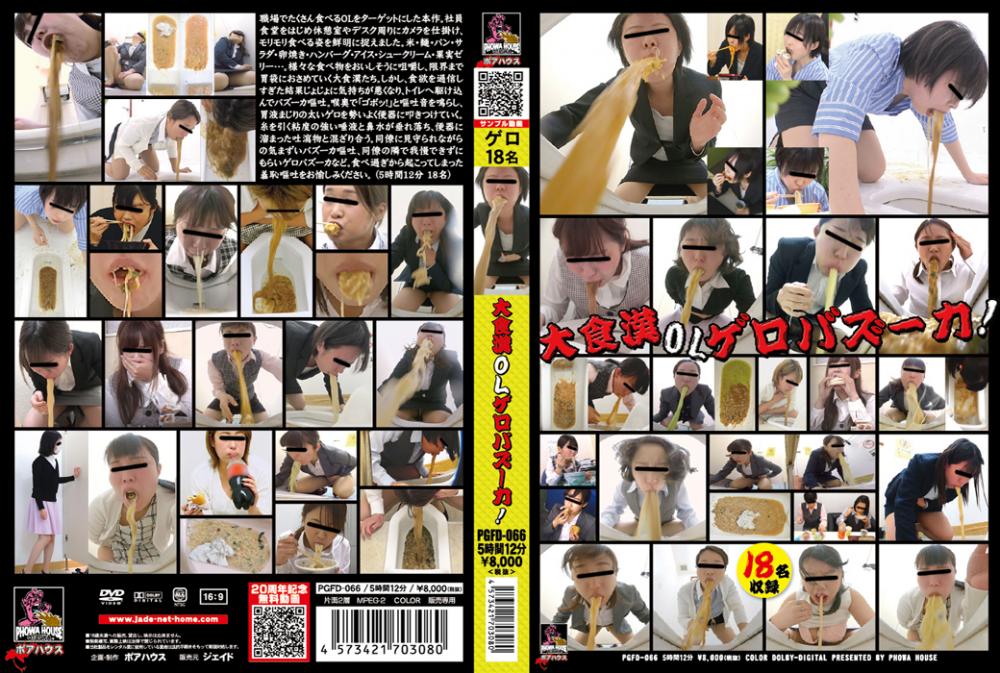 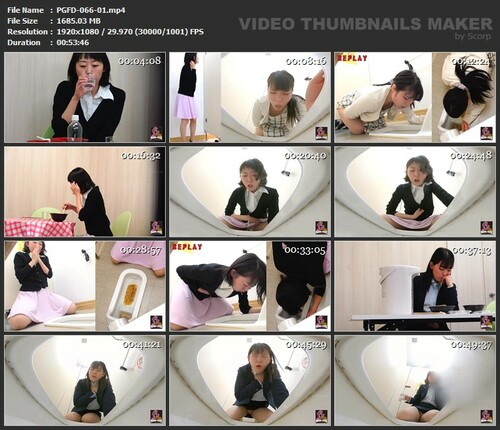 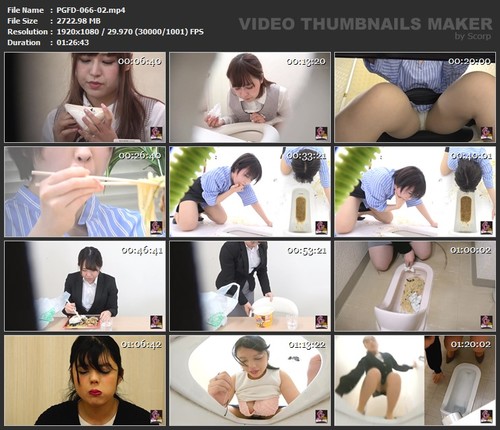 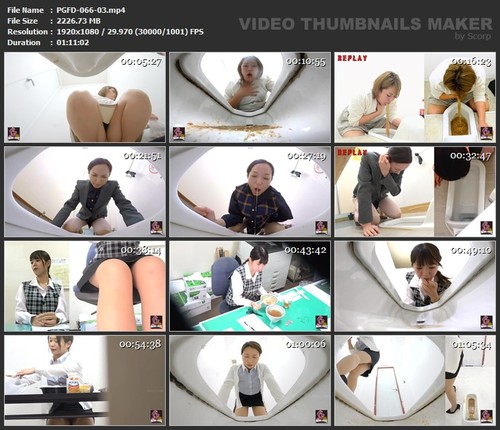 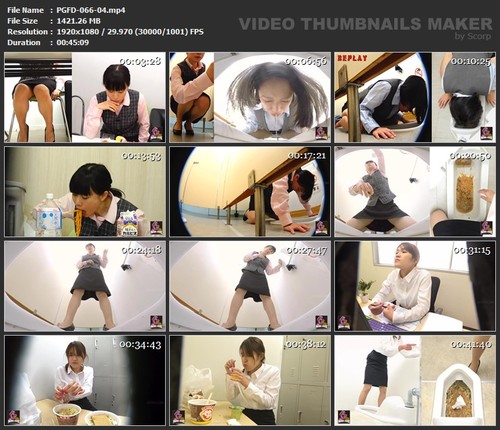 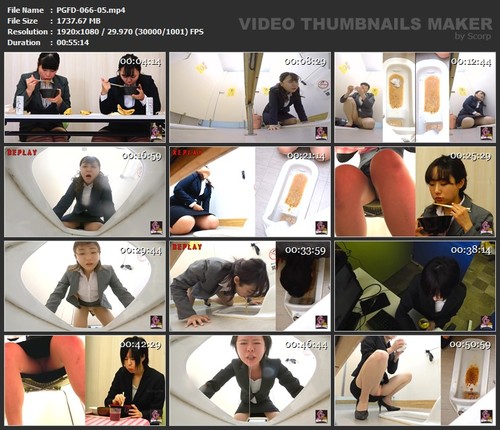 This work targets OL who eats a lot at work. Cameras were set up around the break room and desk, including the employee cafeteria, to clearly capture the appearance of eating. Rice, noodles, bread, salad, fried eggs, hamburger, ice cream, fruit jelly … Large eaters who chew various foods deliciously and keep them in their stomachs to the limit. However, as a result of overconfidence in her appetite, she gradually became sick and rushed to the bathroom to vomit a bazooka. She makes a vomiting sound in the back of her throat and slams a thick gero mixed with gastric juice into the toilet bowl. The viscous saliva and runny nose that pull the thread drips and mixes with the vomit that collects in the toilet bowl. Awkward bazooka vomiting while being watched by a colleague, gerobazuka who can not stand next to a colleague.