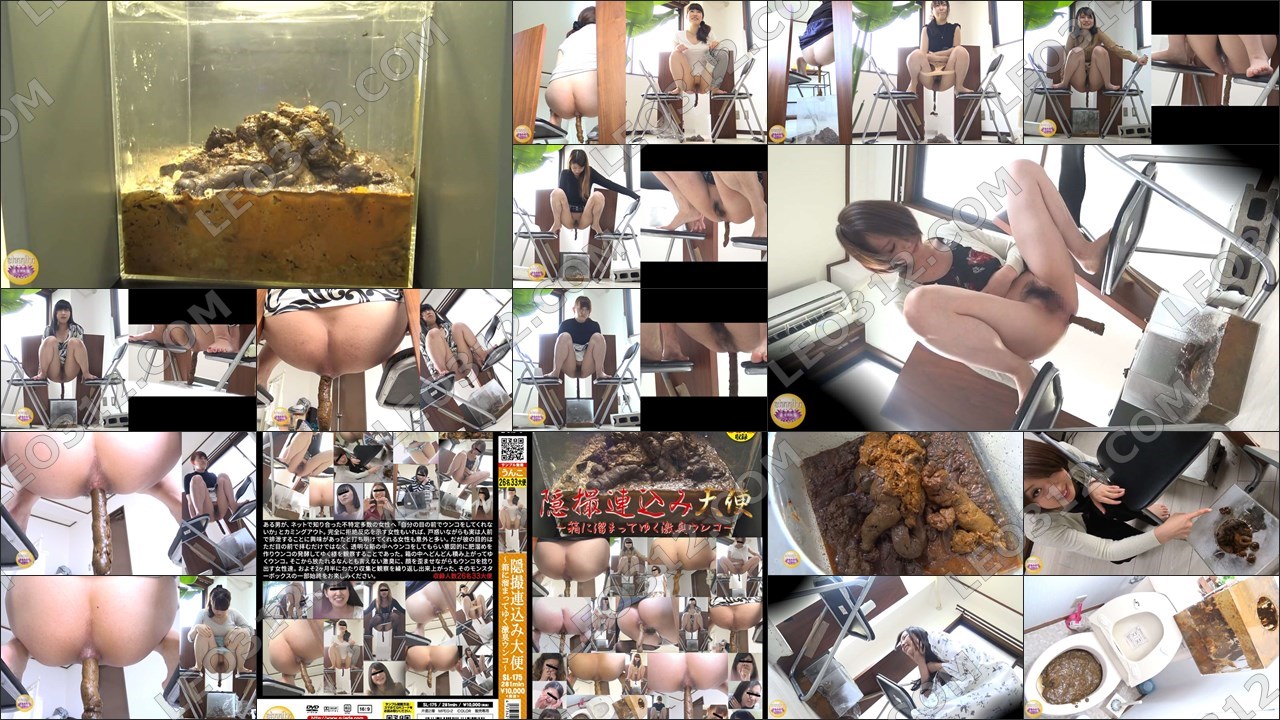 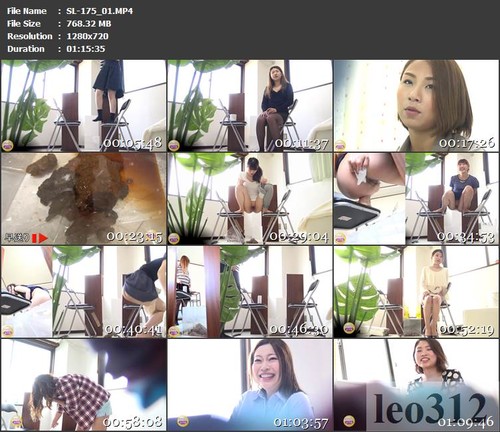 An unspecified number of acquainted women was asked to do this footage. A lot of them refused, others were confused, but there were many who was surprisingly interested and wanted to participate. This women were asked to make a fertilizer by taking a shit in a big transparent box. The shit was building up steadily in the box and the odor were making them gag. Please enjoy the whole story of that shit box, that was observed and collected during about two and a half months. (featuring 26 girls)