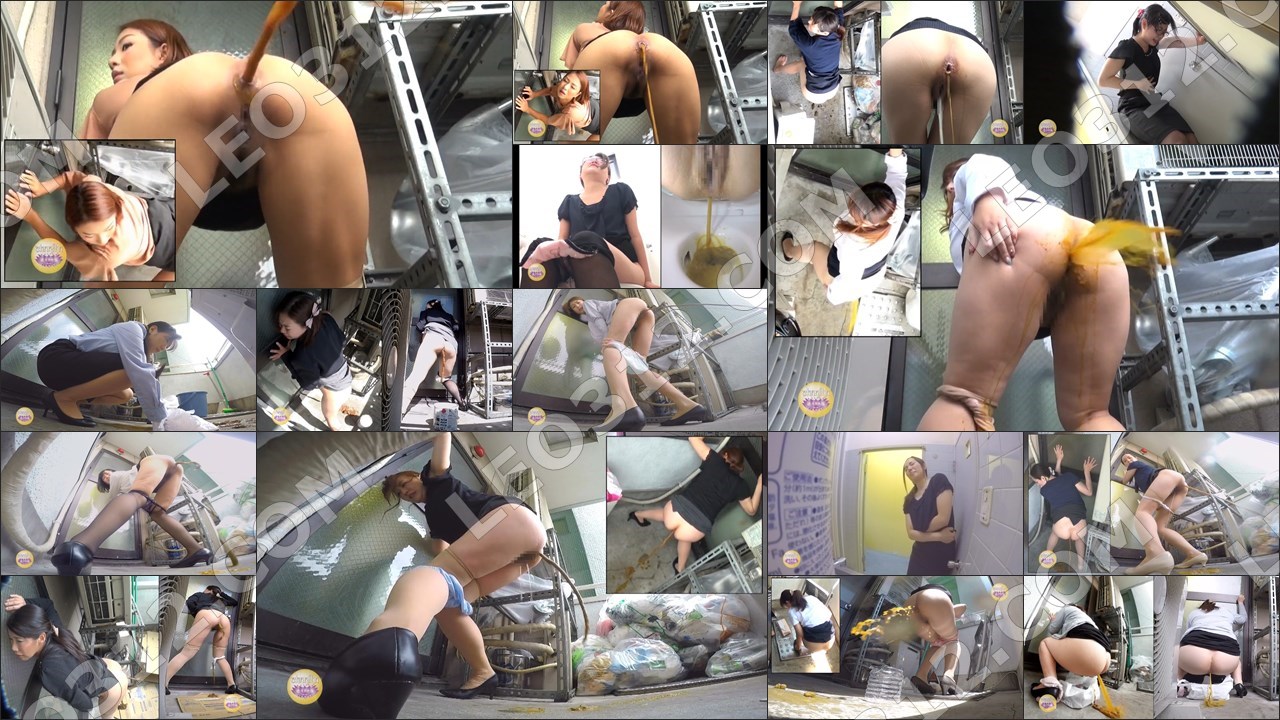 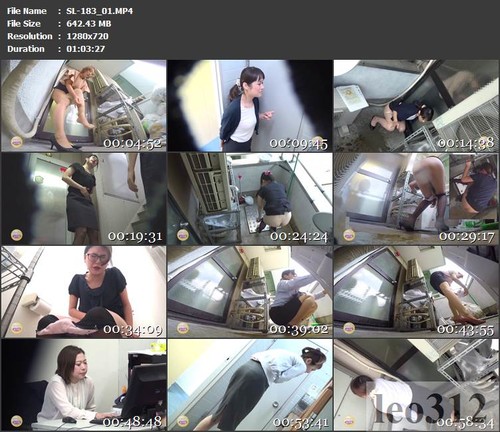 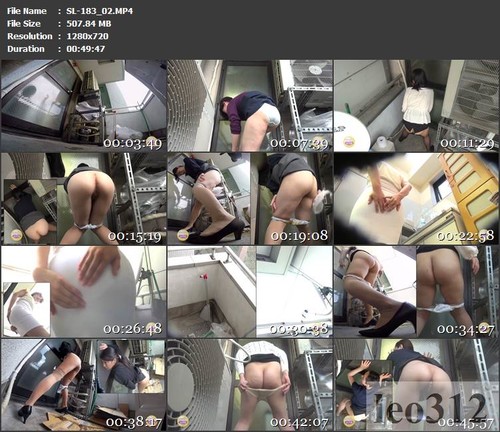 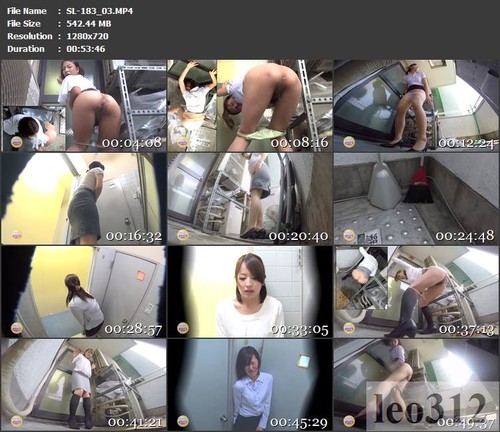 This company seems to be lacking in the number of toilets in the building and it is always occupied by some one… It is became a common sight that there is always some OL’s desperating in front of the toilet door bending their bodies and fighting the bowel movements. In such circumstances when the limit is almost reached, they have no other choice but to rush to the company’s veranda, which is supposed to be not very popular spot with a lot of garbage. Some women managed to use this garbage as something to shit on, so it would be easier to clean, others just defecate on the concrete and run away… There is also a fear of getting caught by some one walking thru the door. 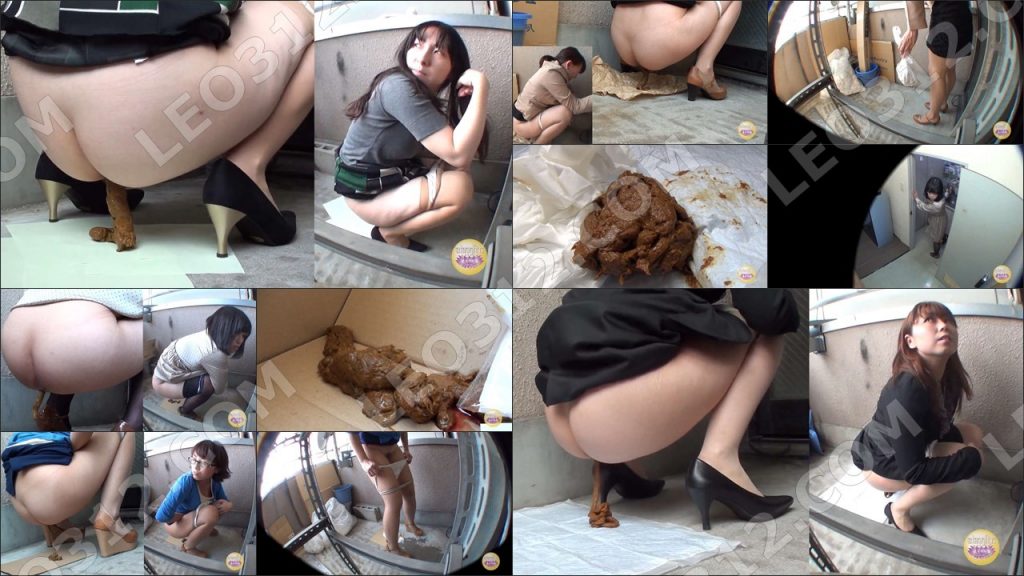 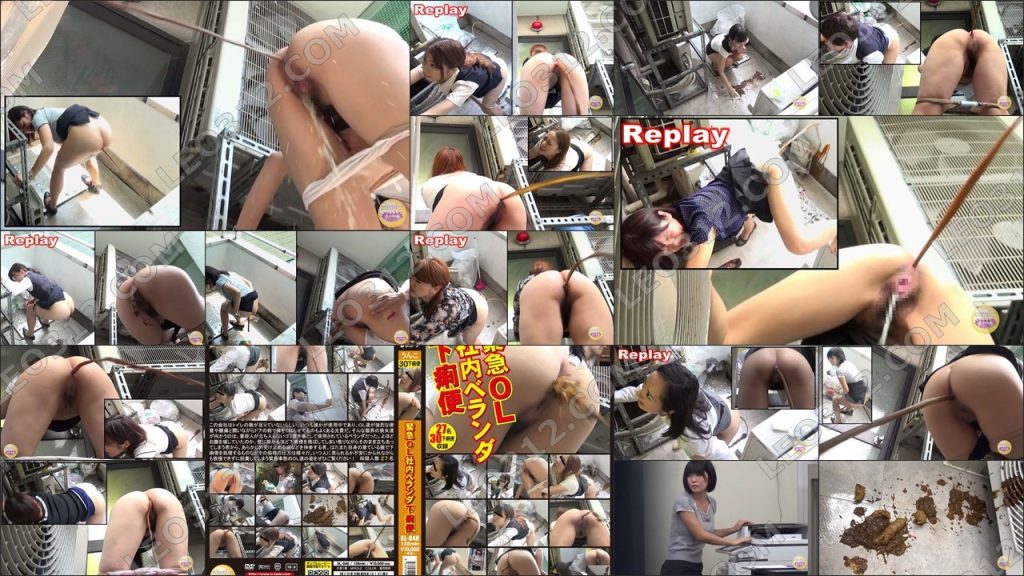 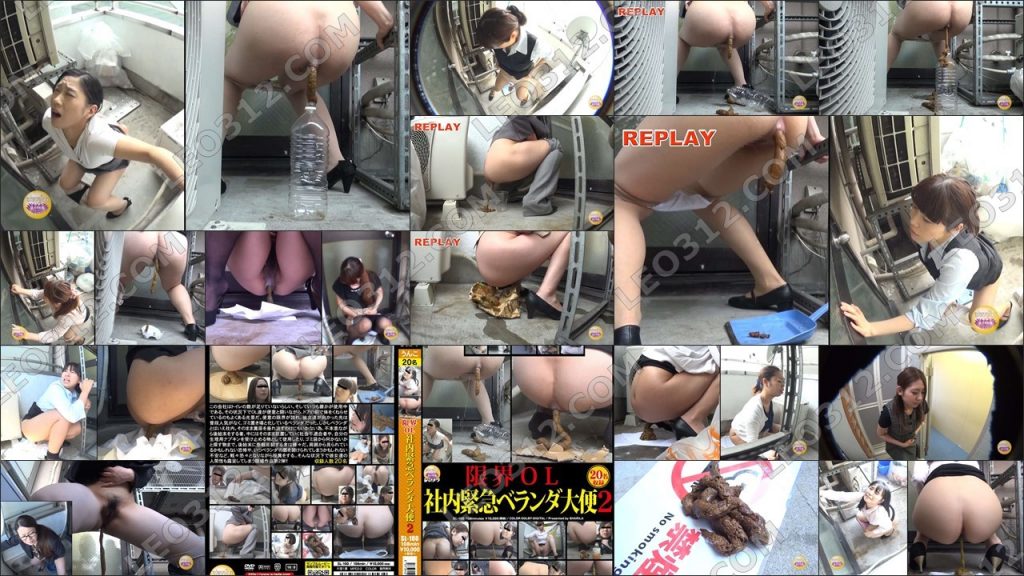 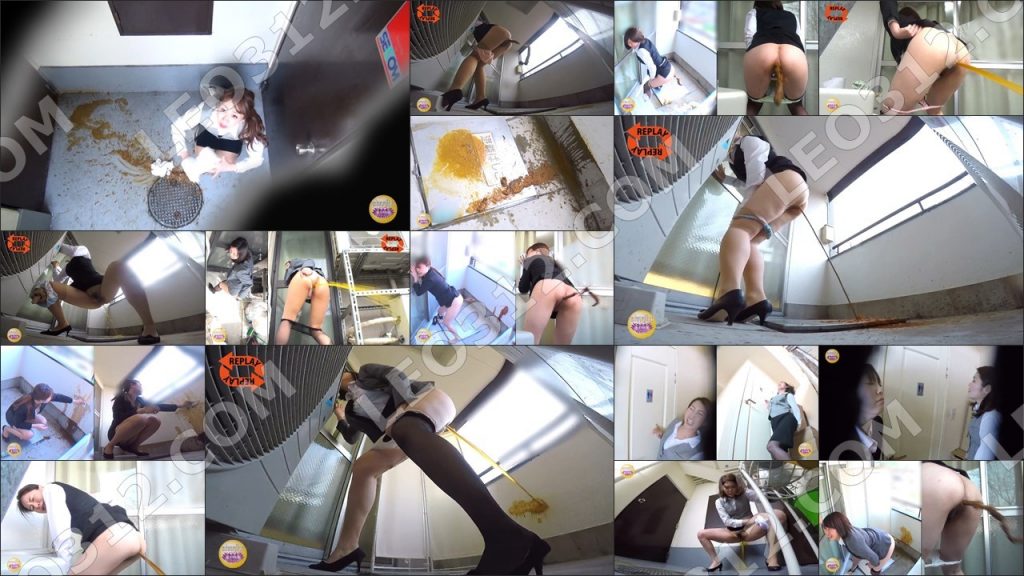 3 Replies to “SL-183 | Defecation emergency, toilet is occupied! Office girls can not hold the shit and pooping on company’s veranda. VOL.2”