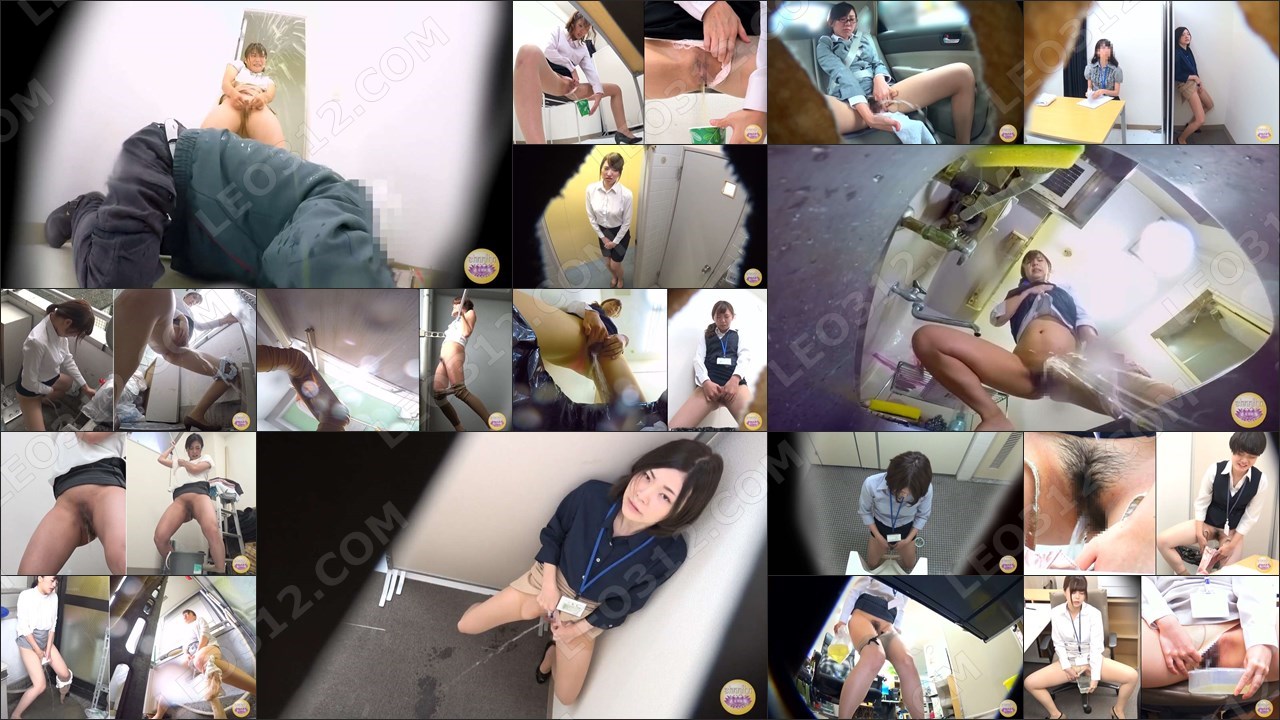 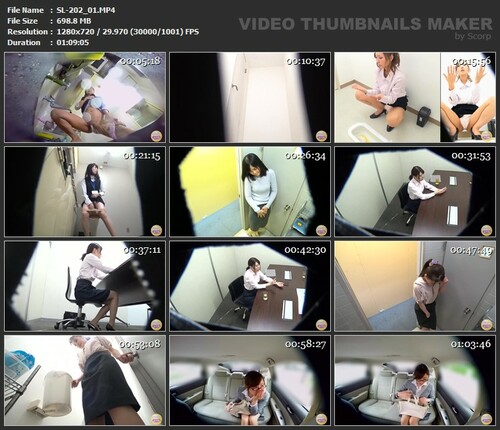 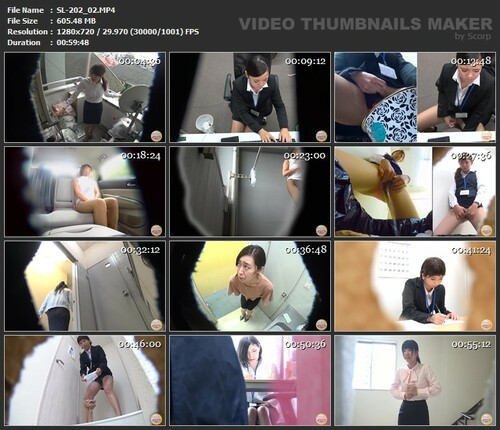 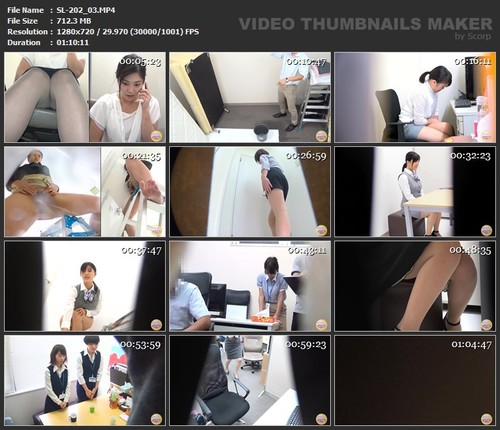 Working in a place with lacking toilet numbers is very annoying for OL’s. Most of the time it is occupied or even out of order. They have to wait in front of the toilet door, but what will they do when they reach their patience limit? This is the 2nd chapter of “extremely unbelievable” urinations as a resault of such circumstances. Women was pissing in front of the toilet, under the working desk ( in the cup or trash box) as well as in the boss’s bag or lunch box! Some of them were using watter glass to pee in while beeing rebuked by the boss. Even the female boss herself was forced to urinate right in the car while heading for an important meeting. Some one was forced to use man’s toilet. But the most surpring and insane woman needed to go so bad that she didn’t even cared about the worker fixing the restroom!… etc. I like to think that this kind of OL’s are working at my job. Check out this work with many women urinating in crazy positions and under various circumstances which is sometimes don’t have common sense. 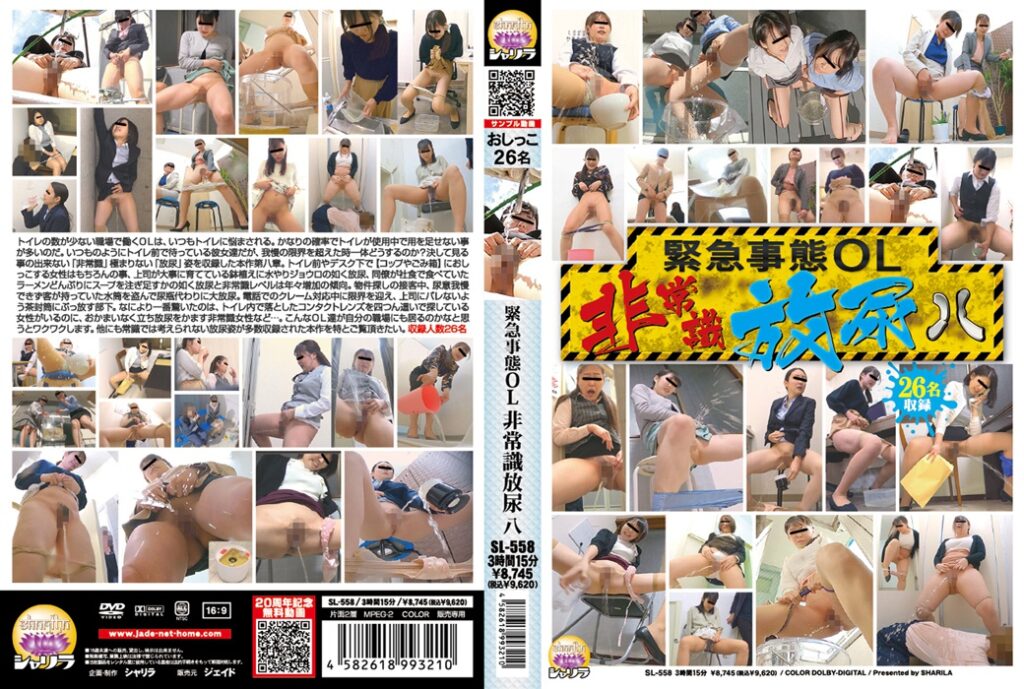 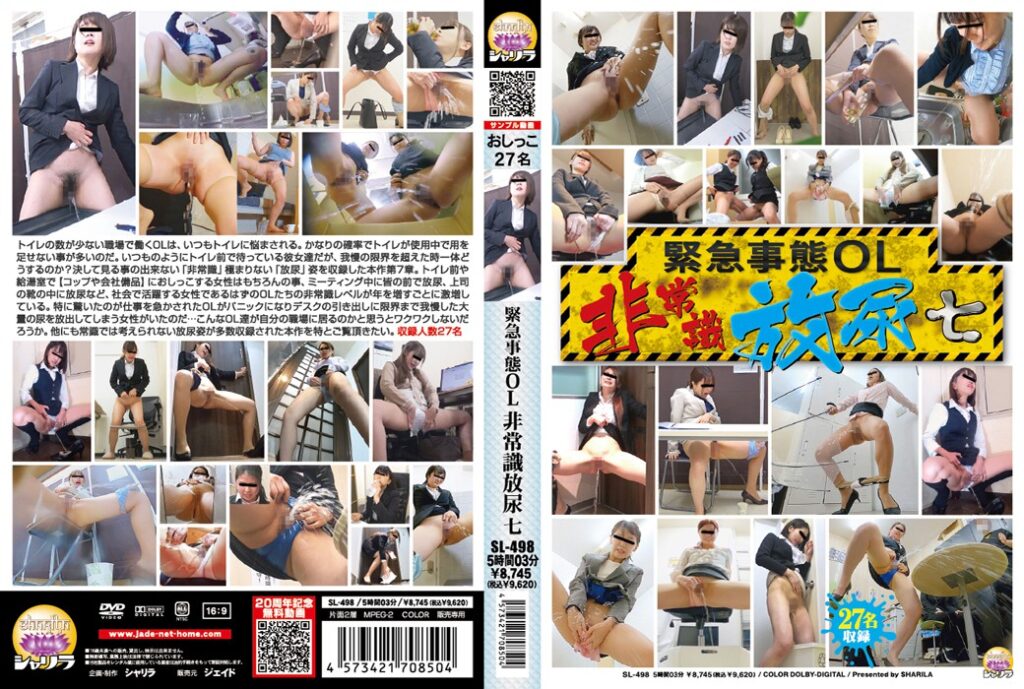 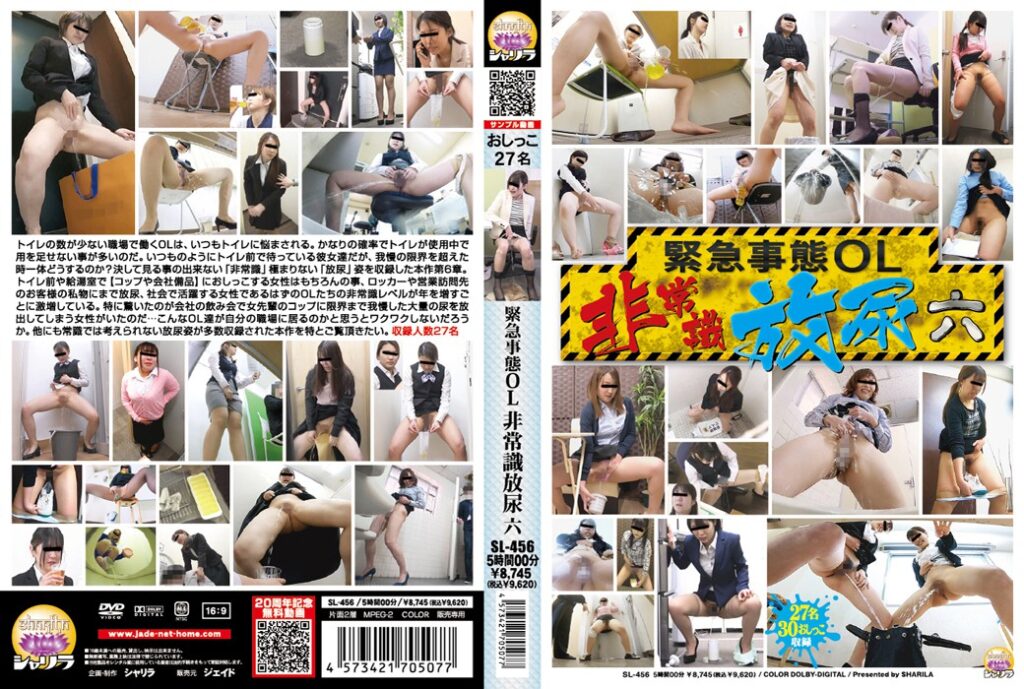 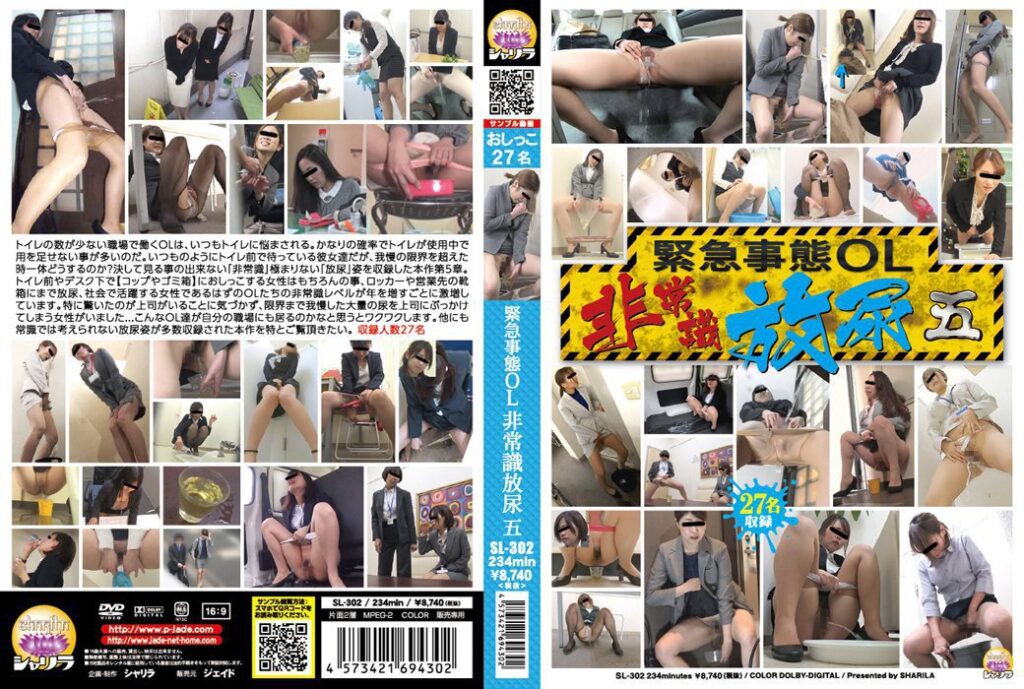 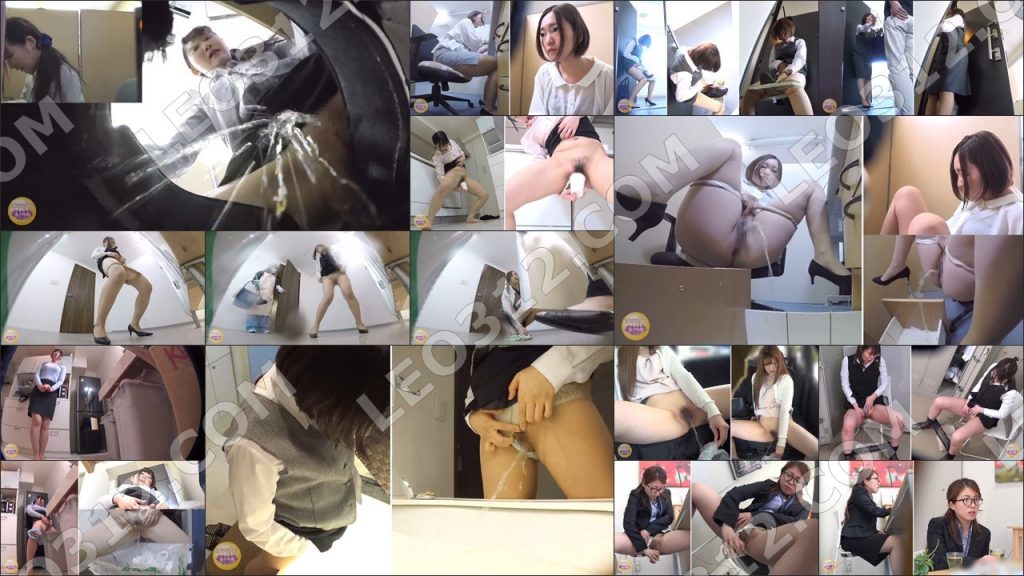 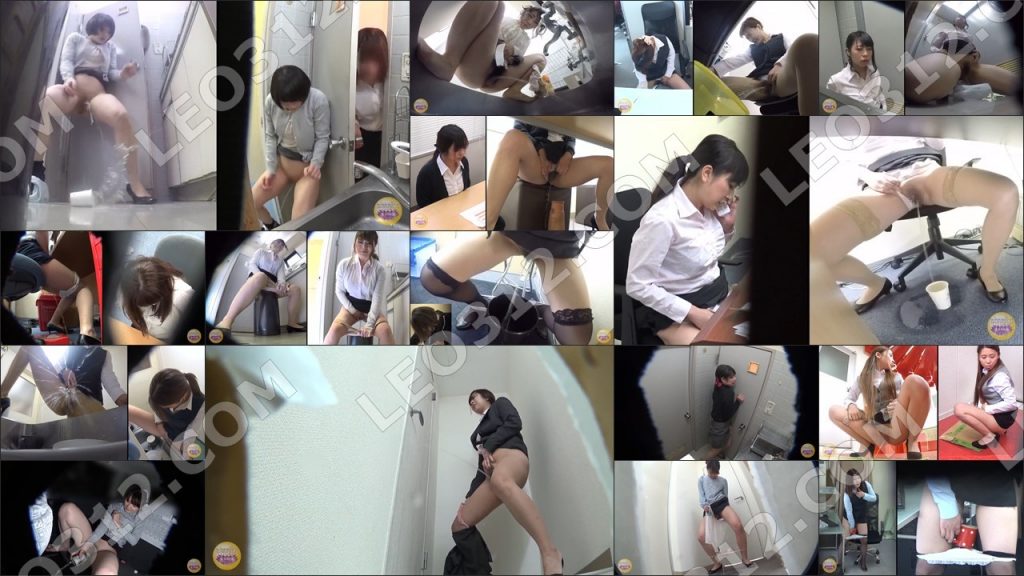 SL-247 | Urinating emergency! Again! OL’s holding pee to the limit
then wetting or pissing on the company’s veranda. VOL.4 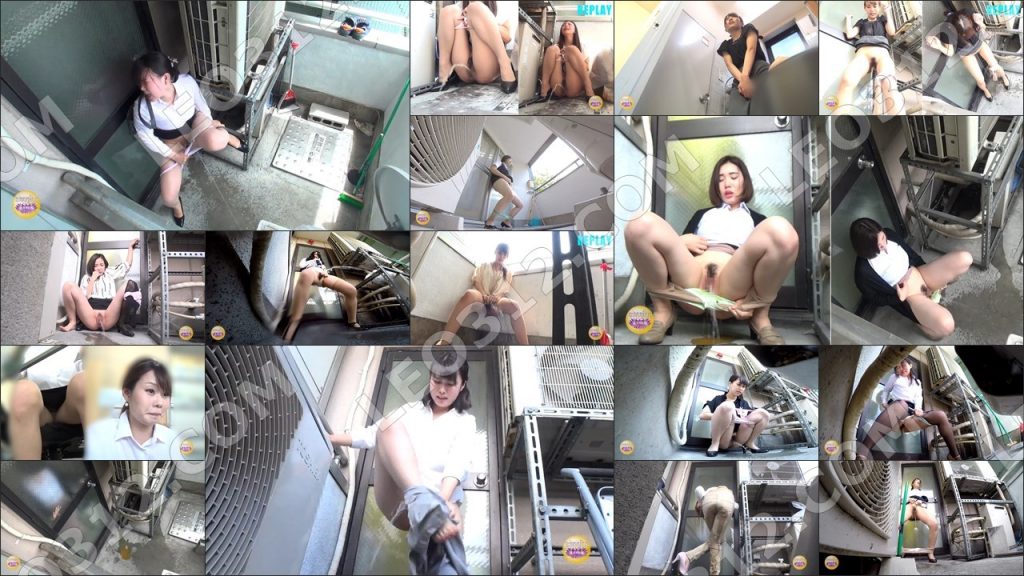 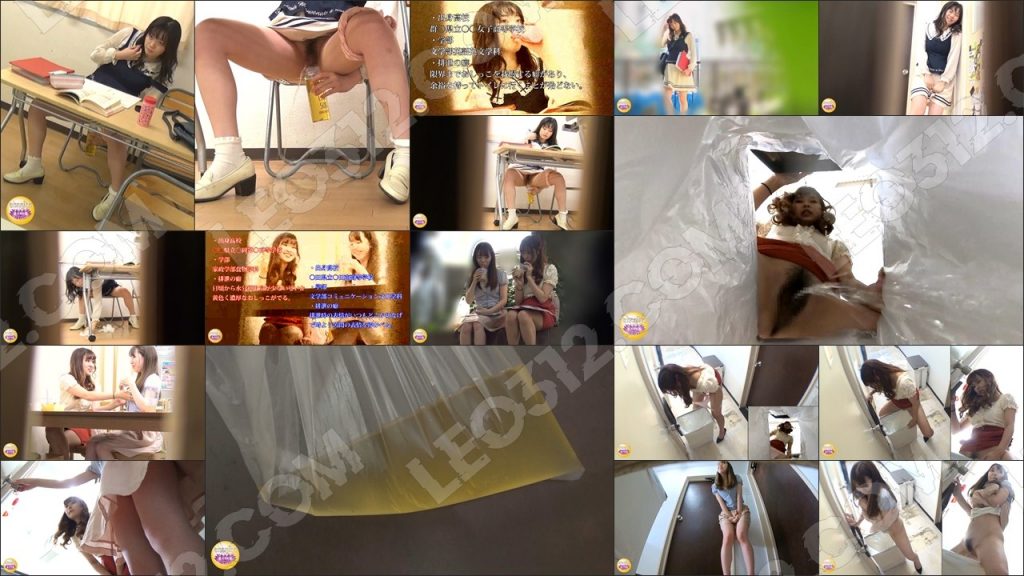