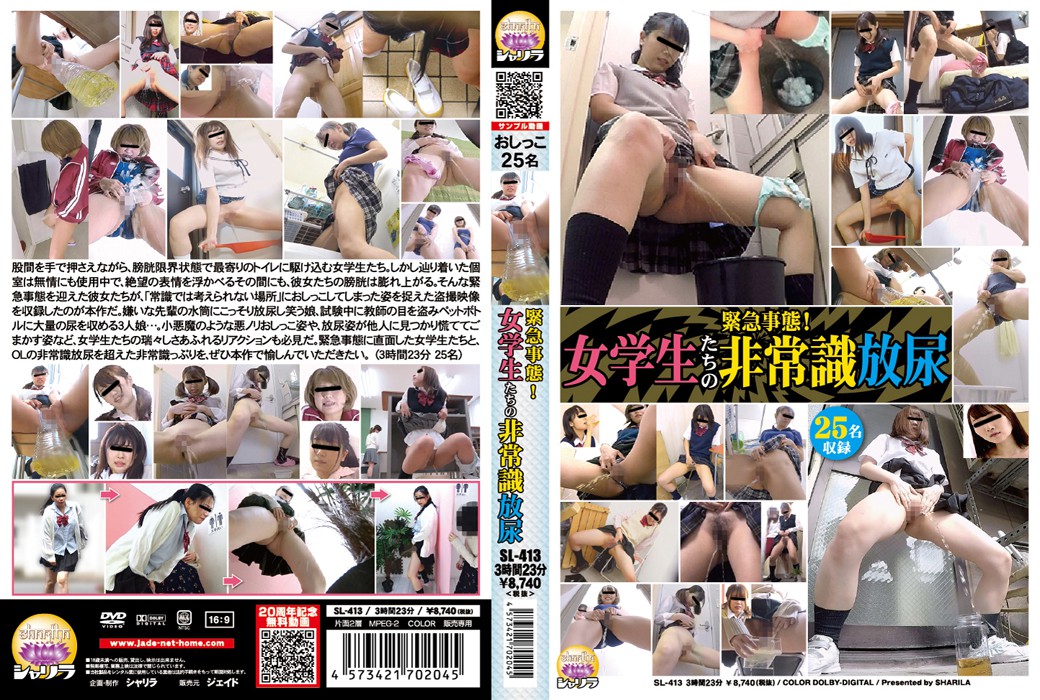 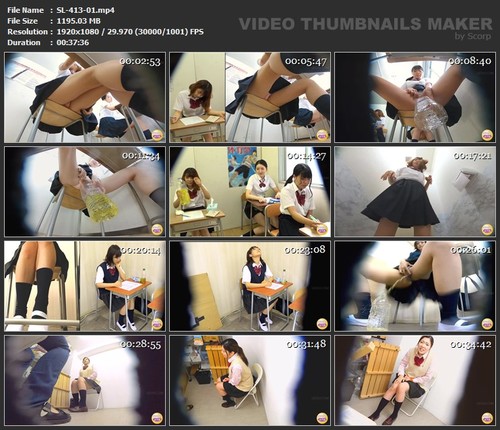 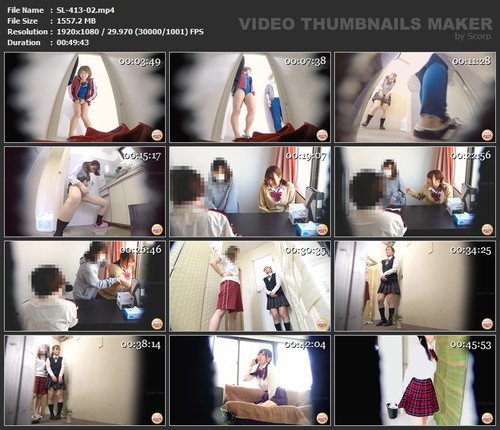 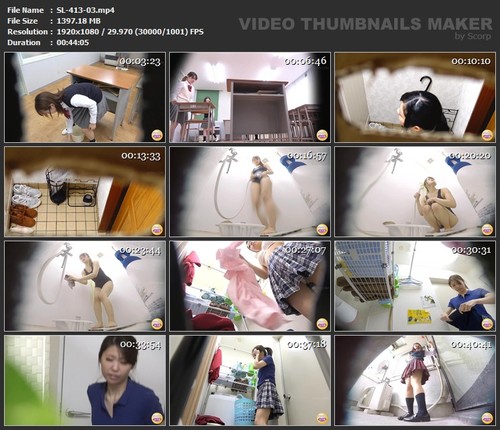 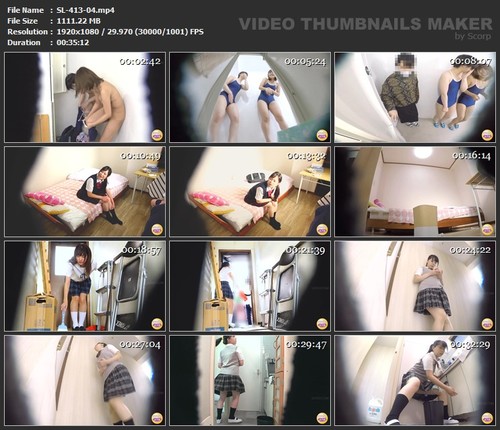 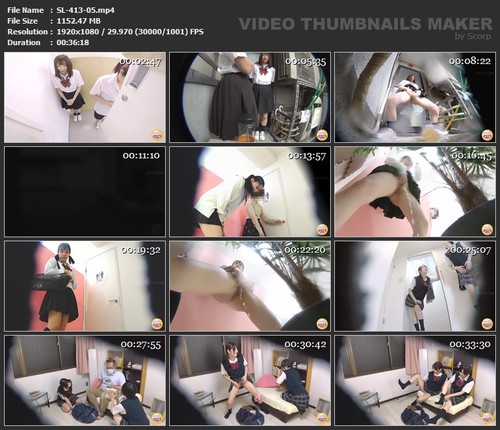 Female students rushing to the nearest toilet while holding the crotch with their hands. However, the private room they arrived at was ruthlessly in use, and their bladder swelled while they looked desperate. This work is a voyeur video that captures the appearance of the girls who faced such an emergency and peeed in “a place that can not be thought of by common sense”. A girl who urinates secretly in a water bottle of a senior who dislikes it and laughs, and three girls who steal the teacher’s eyes during the exam and put a large amount of urine in a PET bottle. It is a must-see for the fresh reactions of the female students, such as the appearance of a small devil-like evil pee and the appearance of urinating being found by others and cheating in a hurry. We hope that you will enjoy this work with the female students who faced an emergency and the insaneness that goes beyond the insane urination of office ladies.