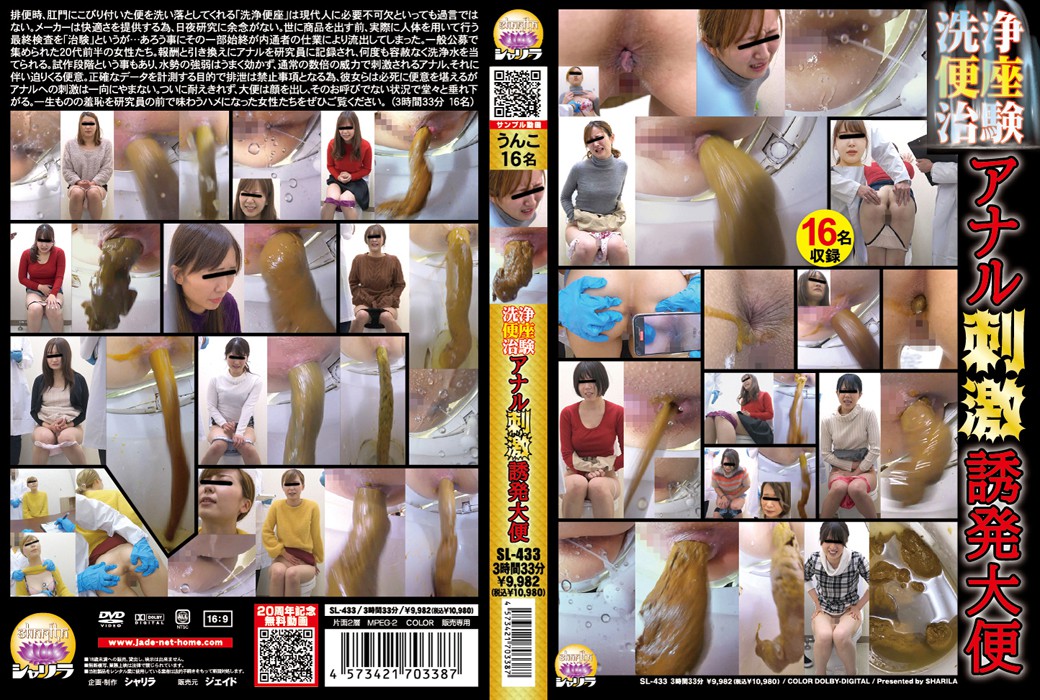 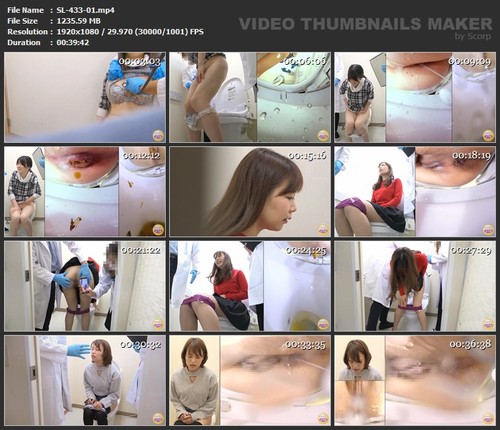 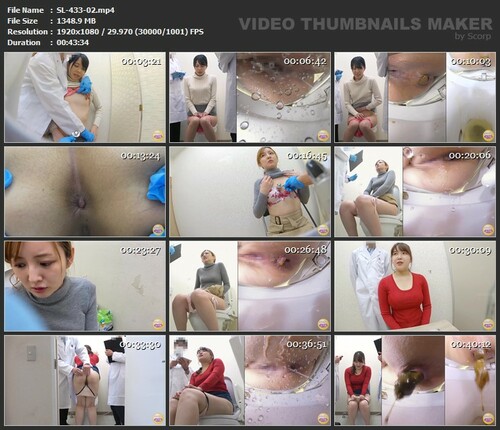 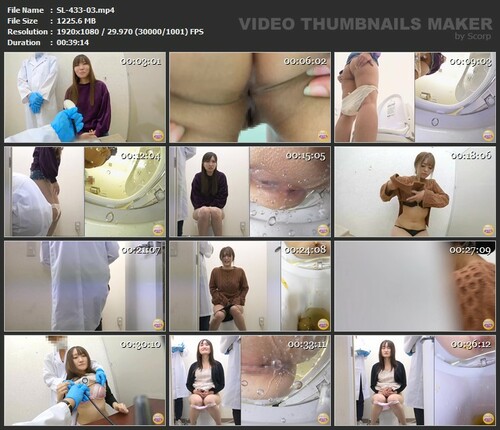 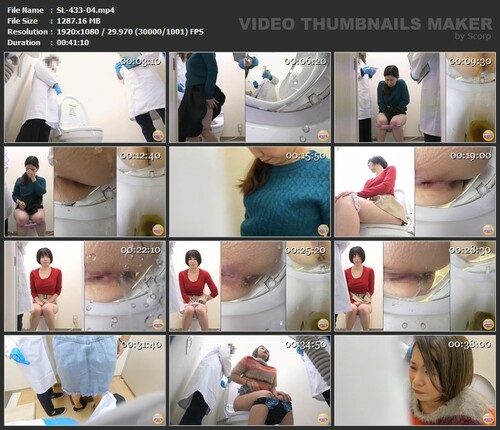 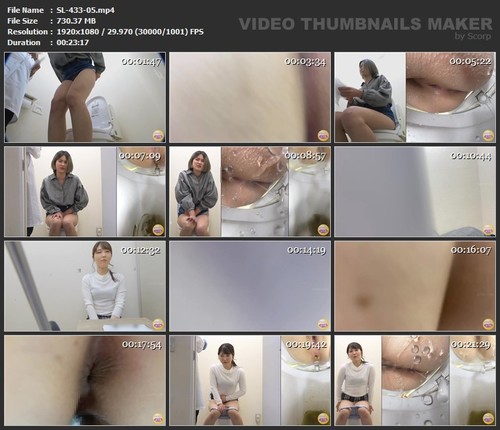 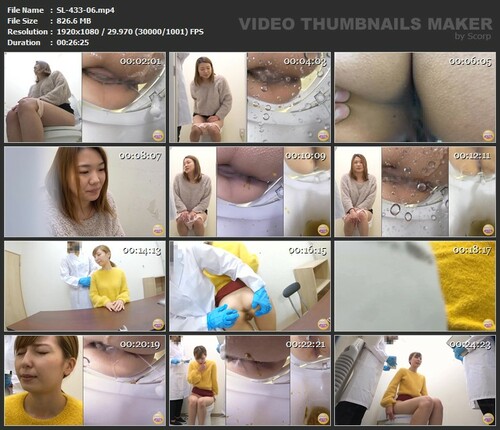 Anus should be clean after defecation and it is not an exaggeration to say that the “washing toilet seat” is necessary for modern people to wash away the stool that might be stuck to the anus. Manufacturers are devoted to research day and night to provide comfort. They are actually testing it on the human body before releasing the product to the world. The final test is called a “clinical trial” and the whole process was leaked due to the work of an insider! Anals of women in their early twenties was recorded by researchers in exchange for rewards and repeatedly, mercilessly hit with wash water. Because it is the prototype stage, the strength of the water force does not work well yet, and anal is stimulated with great power several times making them want to defecate. Since excretion is prohibited for the purpose of measuring, they desperately endure the desire of excretion. And continuous stimulation to the anal does not help at all! In the end they can not bear it any longer and inevitable poop appears… Please take a look at the women who have become addicted to the shame of a lifetime in front of the researchers. (featuring 16 women) 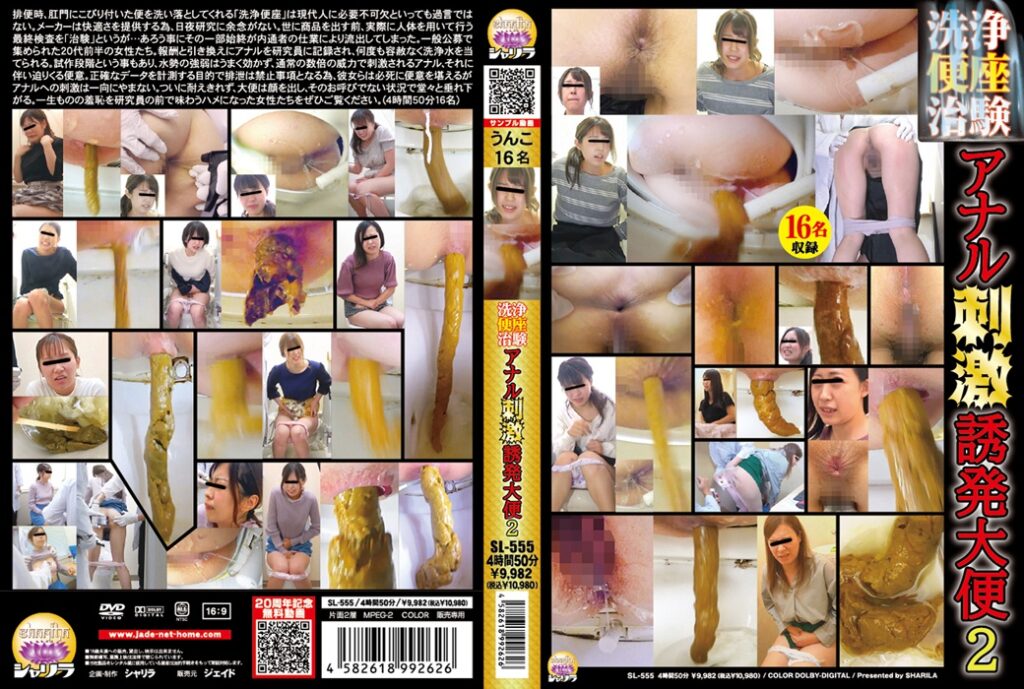