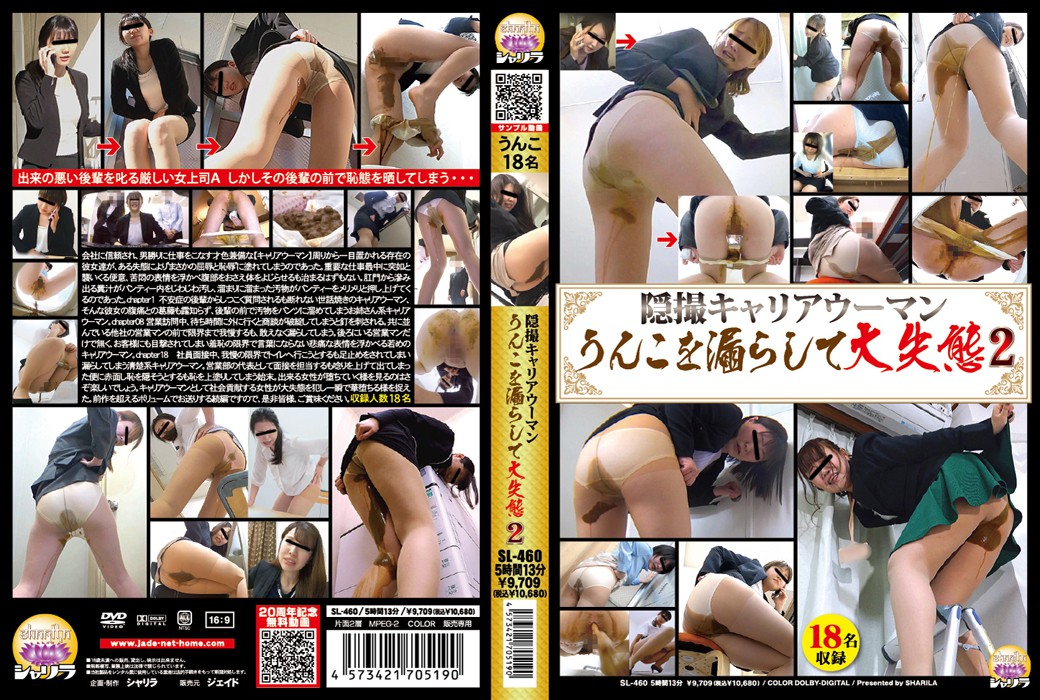 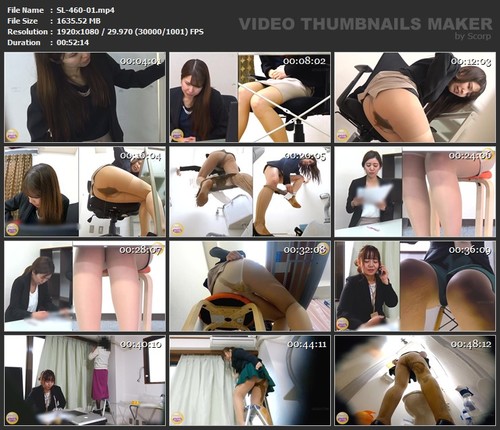 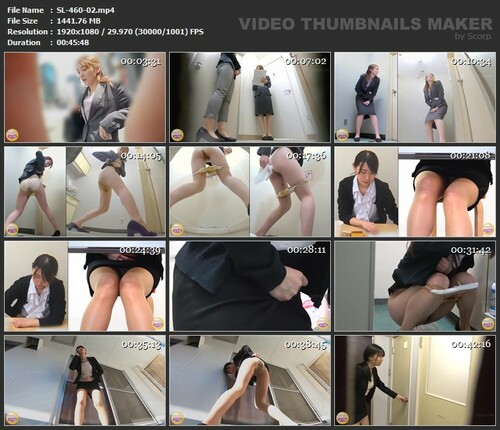 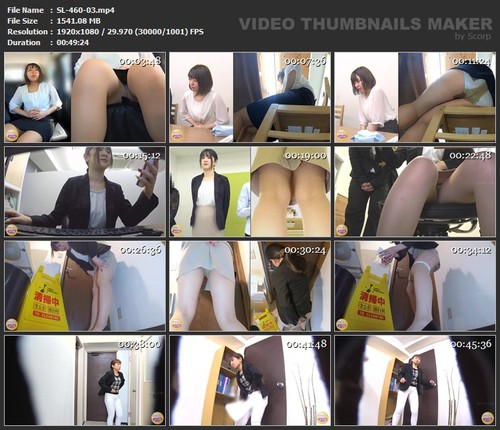 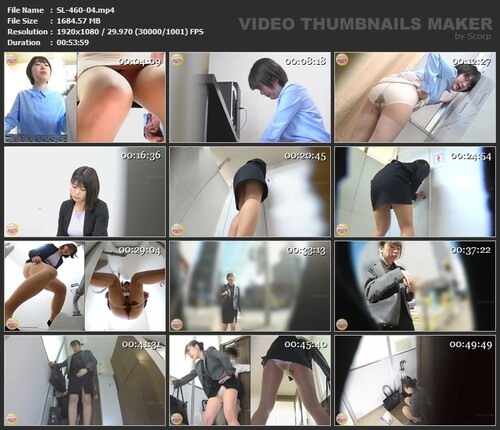 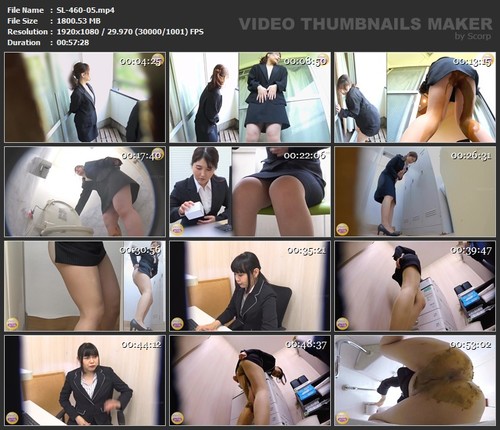 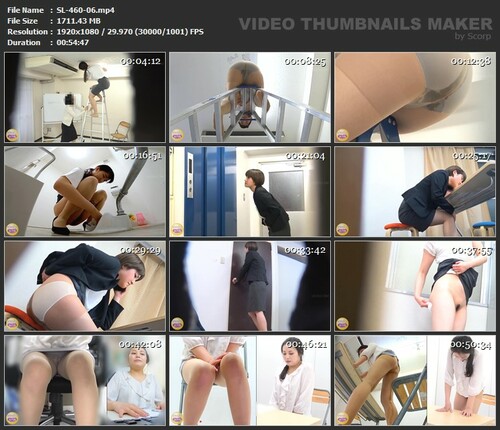 Career Woman, who is trusted by the company and has the talent to do the work as a man, is seen by the people around her, but due to a certain blunder, she is smeared with “Rainbow humiliation and shame”. She is suddenly attacked during important work, with an expression of agony, holding down the abdomen and twisting the body, it cannot be cured. The feces that ooze out of the anus gradually pollute the inside of the panties, and the filth that collects in the pool pushes up the panties. [Chapter 1] A care-giving career woman who can’t refuse from a junior with anxiety disease whos asks persistently, and an older sister-type career woman collects filth in her pants in front of her junior without knowing the conflict with her abdominal pain. [Chapter 8] During her business visit, she gets nailed when she goes out during the waiting time and the deal breaks down. She puts up to the limit in front of the salesman of another company who is lined up with her, but she dares to leak. A young career woman who is witnessed not only by the salesman behind her but also by customers and has a sad expression that cannot be expressed at the limit of shame. [Chapter 18] During an employee interview, a neat career woman who tries to go to the bathroom due to patience but gets stuck and leaks. She is in charge of the interview as a representative of the sales department, but she blushes on the stool that has come out with a growl and tries to hide her shame, but she overcoats the shame. It will be fun to see the women who can do it fall. I caught a woman who contributes to society as a career woman, but made a big mistake and fell in an instant. This is a sequel that will be sent in a volume that exceeds the previous work, so please enjoy it. 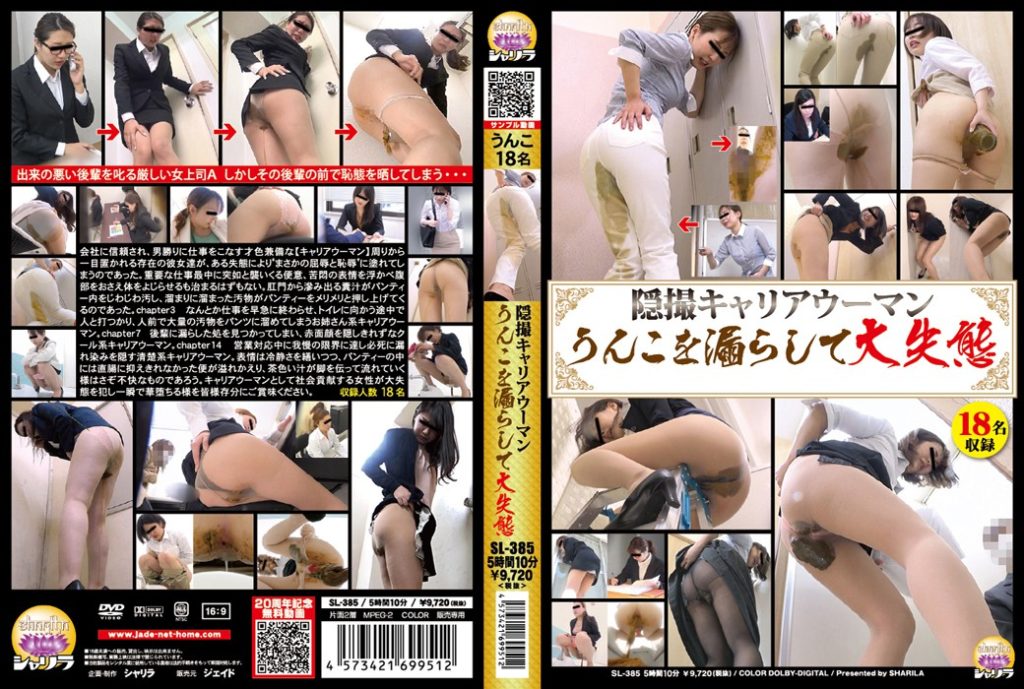