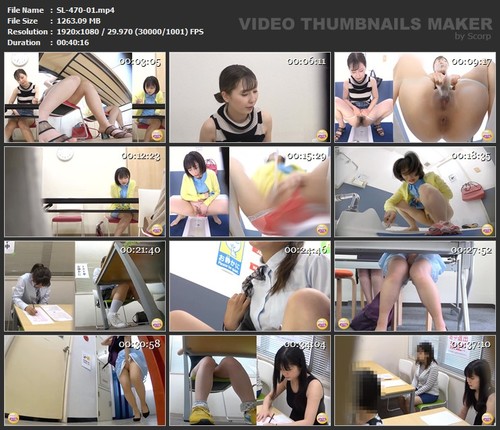 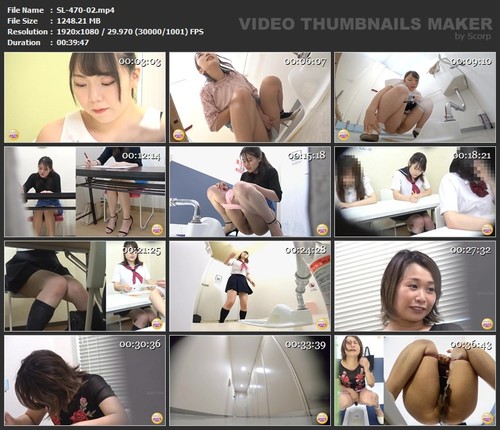 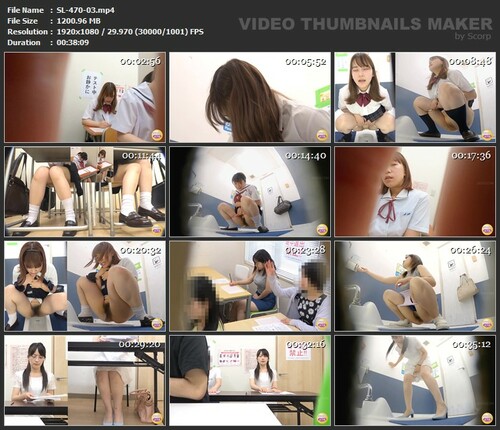 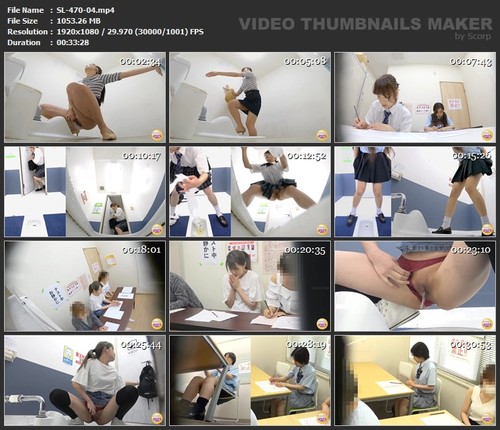 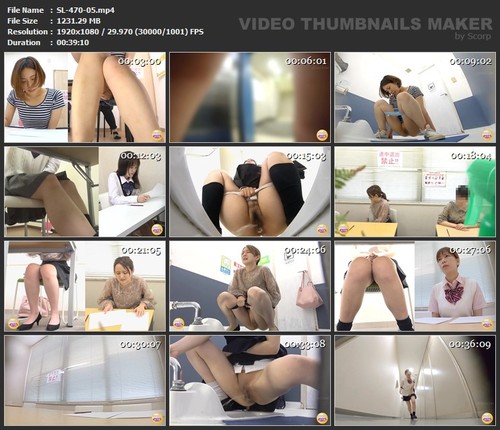 Female college students and female school students who came to the test center to take important tests. Different from the usual test It will be a trial venue where entry and exit are strictly prohibited. They can’t go to the toilet before they finish the test and have to put up with it! However, it is better that way. The situation escalates and it feels like bladder is going to explode! I want to concentrate on the test, but I can not, I can’t pee myself even if I die! I managed to get on the backwaters and test ends with a dash and rolling shoes in the hallway. Also, some of the girls know where the toilet is and some of them doesn’t! Finally after arriving to the toilet, the release of urine is a sense pleasure that cannot be described. It is an unstoppable pee explosion and squeeze of the victory! Please enjoy!