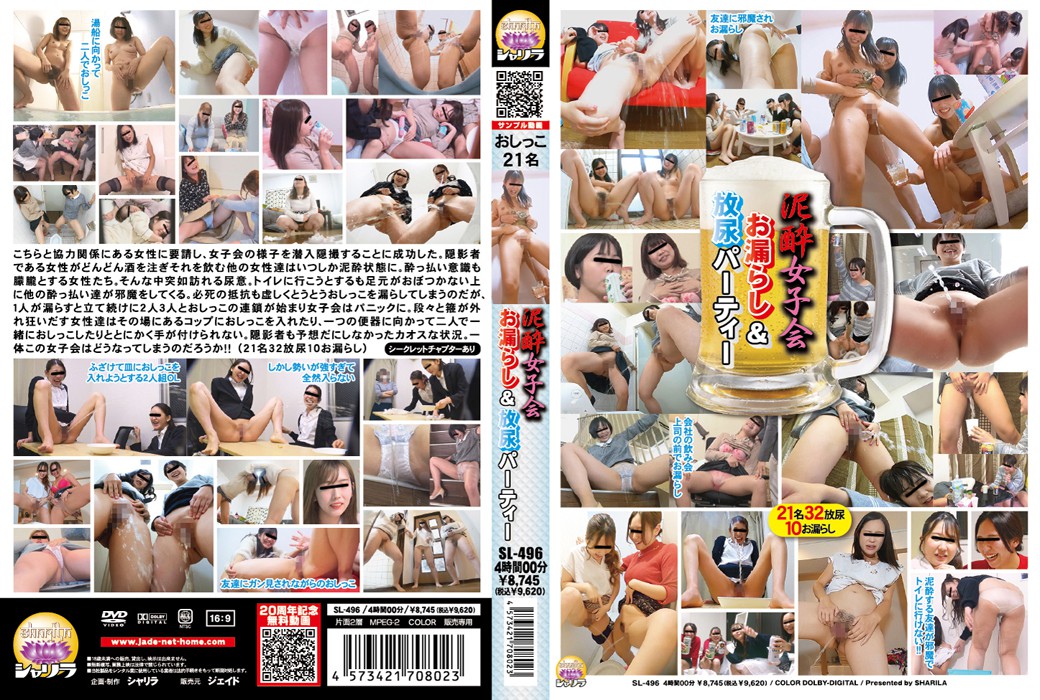 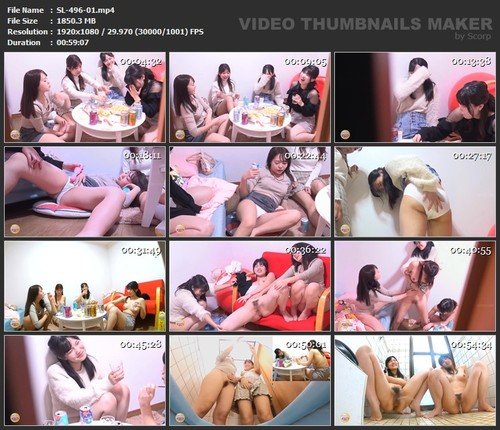 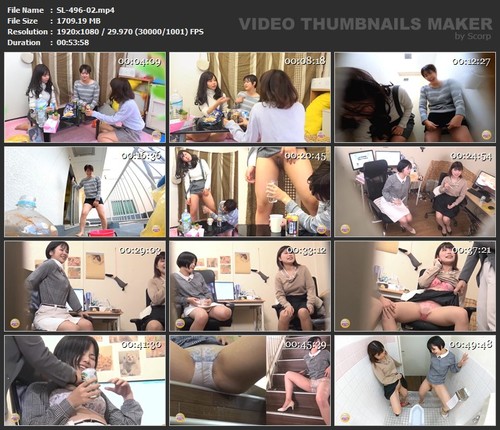 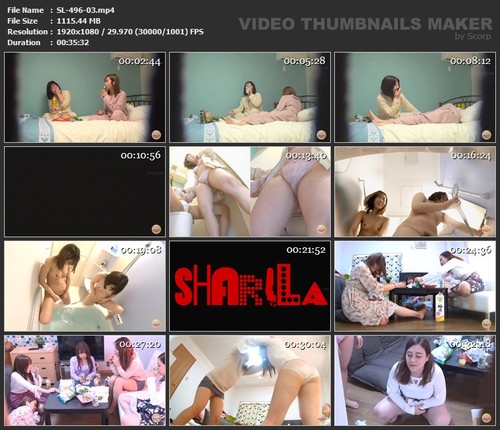 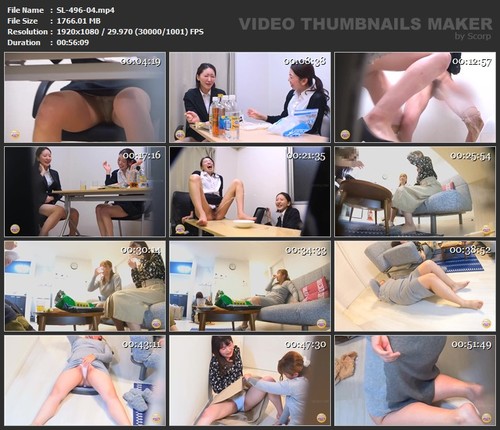 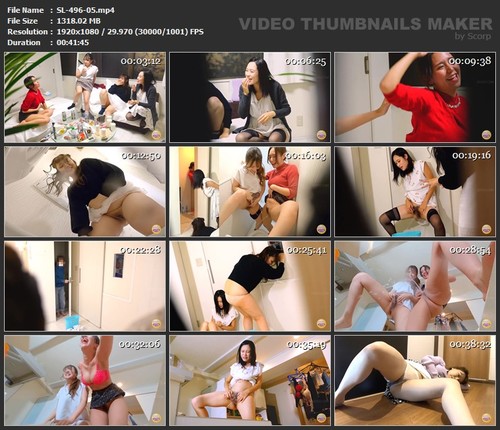 She asked a woman who is in a cooperative relationship with here, and succeeded in infiltrating and taking a secret videos of the girls’ association. A shady female poured more and more sake for the other women to became drunk. And the urge to urinate suddenly attacks! When I try to go to the bathroom, my feet aren’t clear and other drunks get in the way! Desperate resistance and they finally will leak pee… and when one leaked, a chain of pee with two and three people starts in quick succession! Women go crazy by peeing in the cup on the spot or peeing together toward one toilet bowl. A chaotic situation that even the shadowy person did not expect! What will happen to this girls-only gathering?! 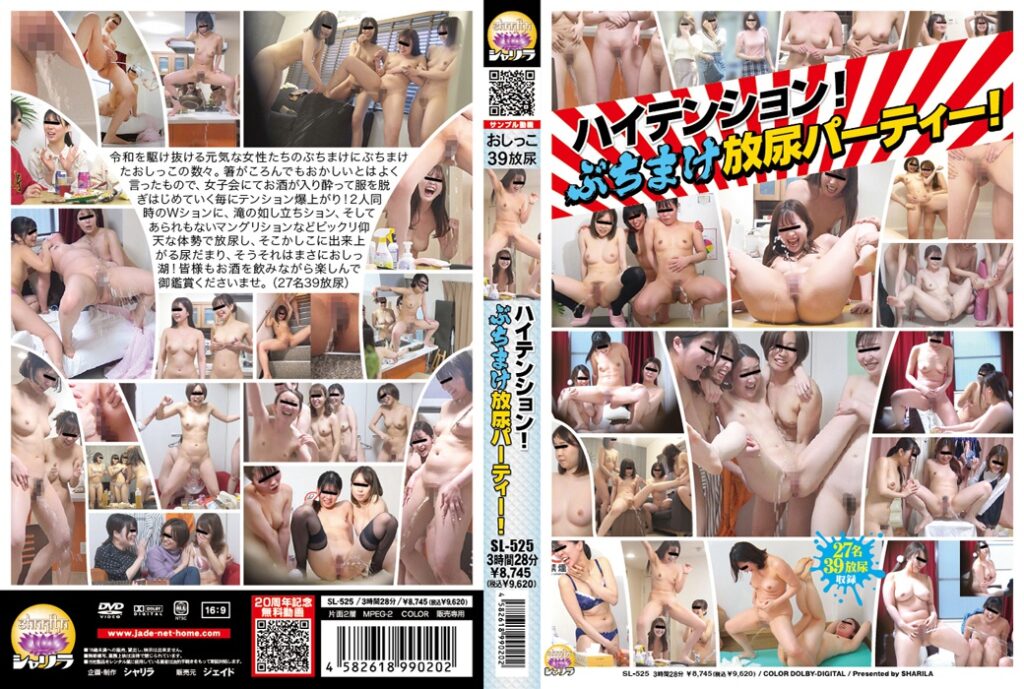 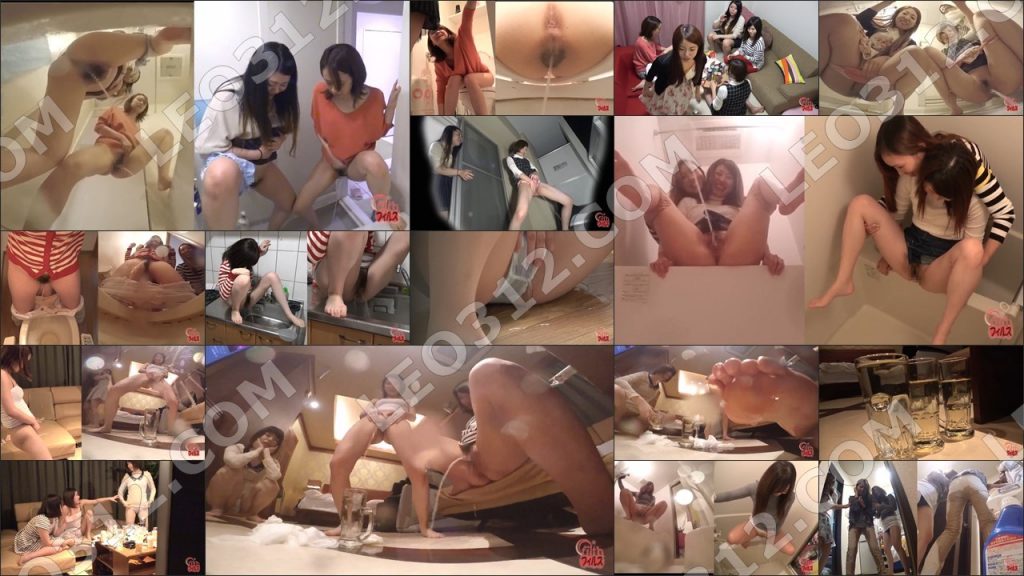 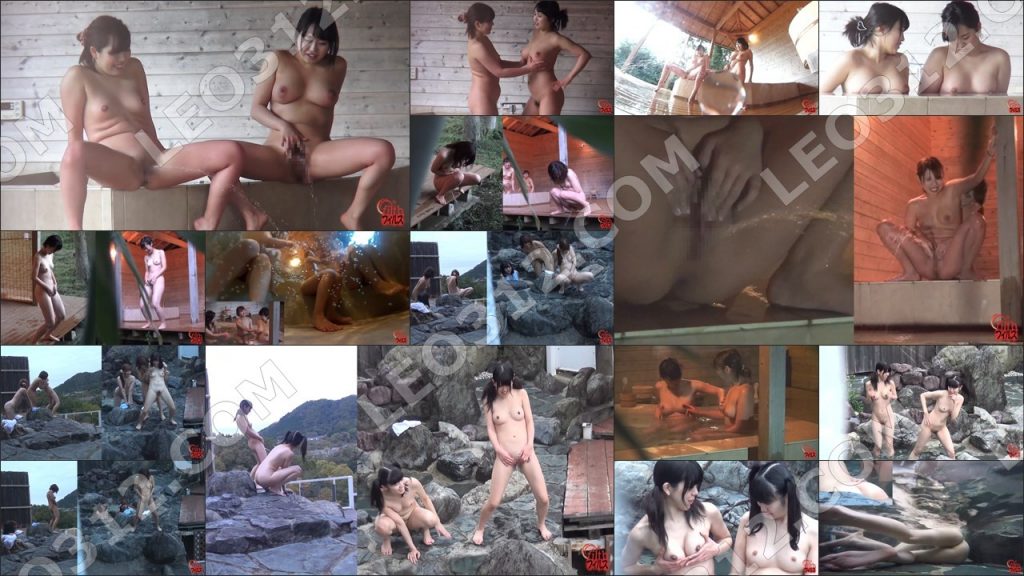 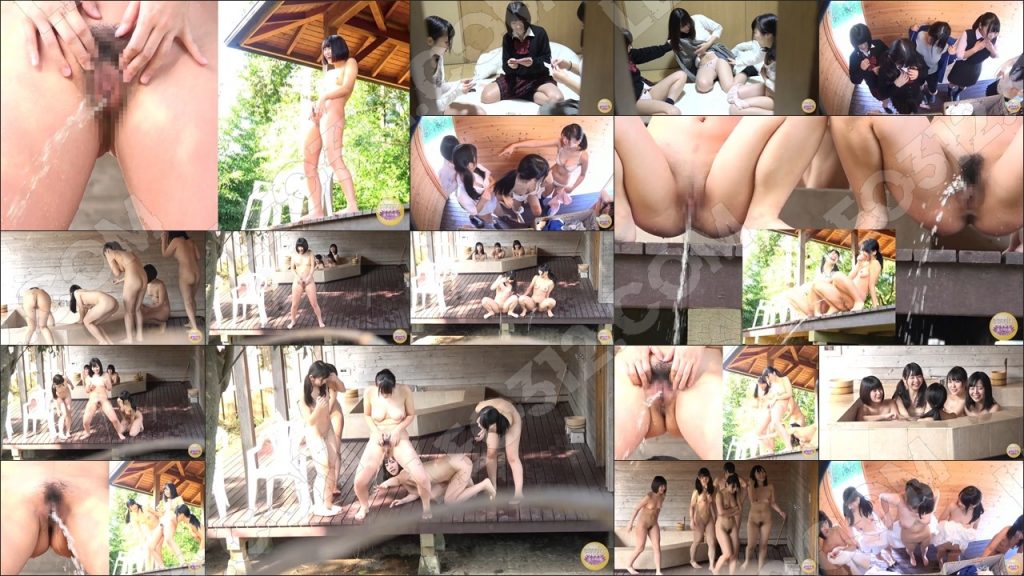 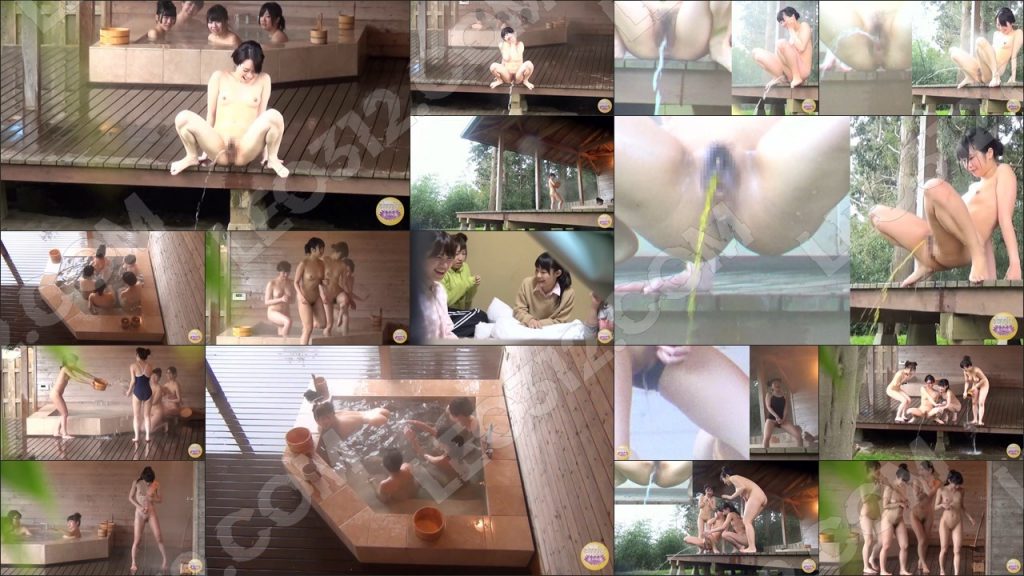 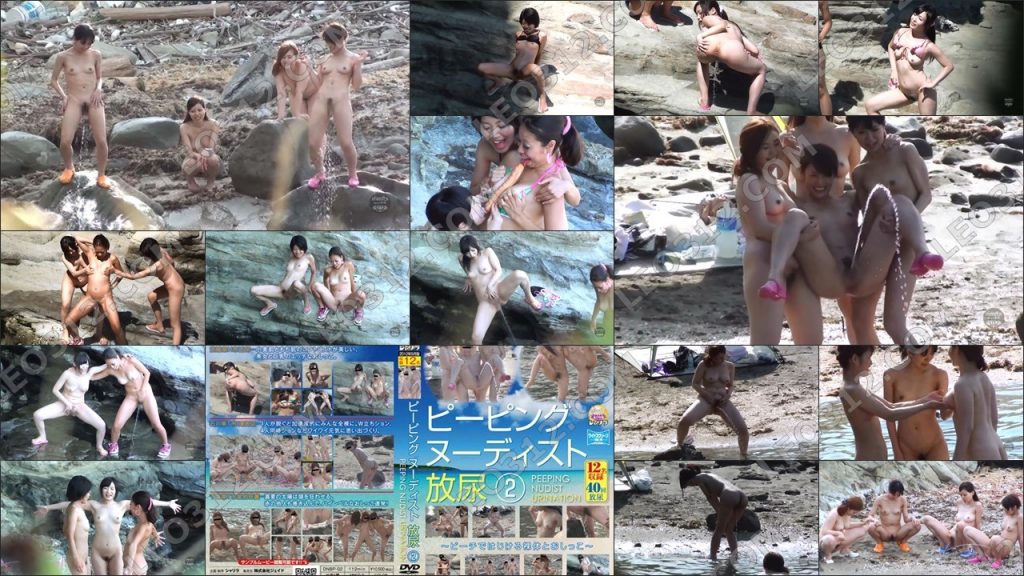 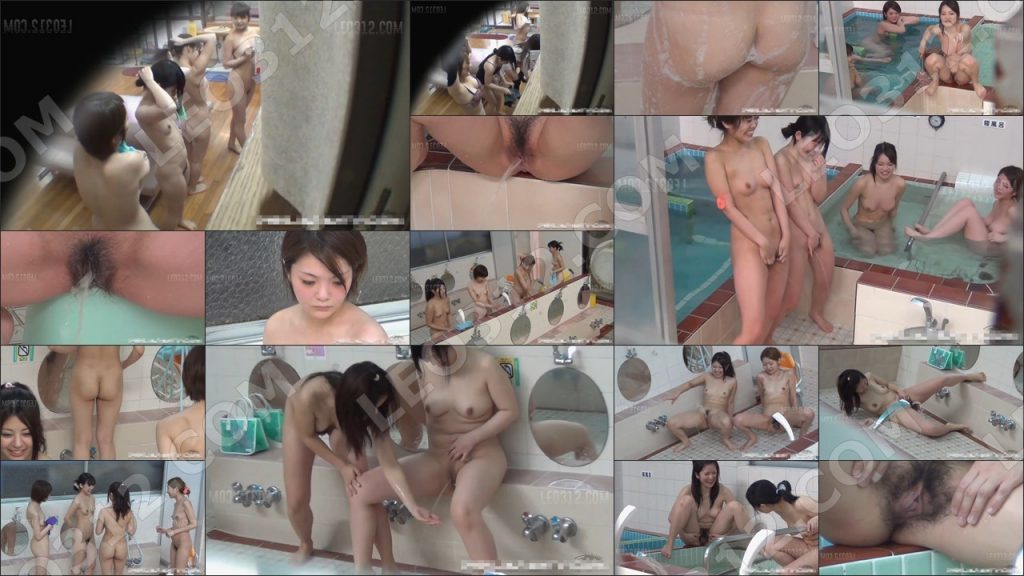 SL-139 | Groups of girls having fun
and peeing at the open air bath. 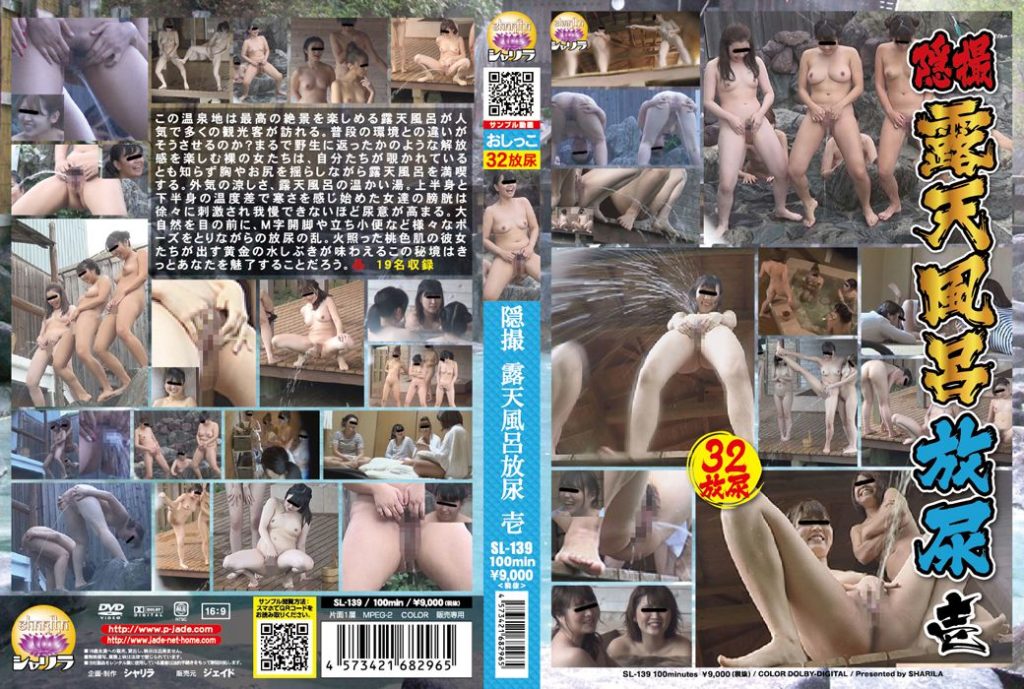