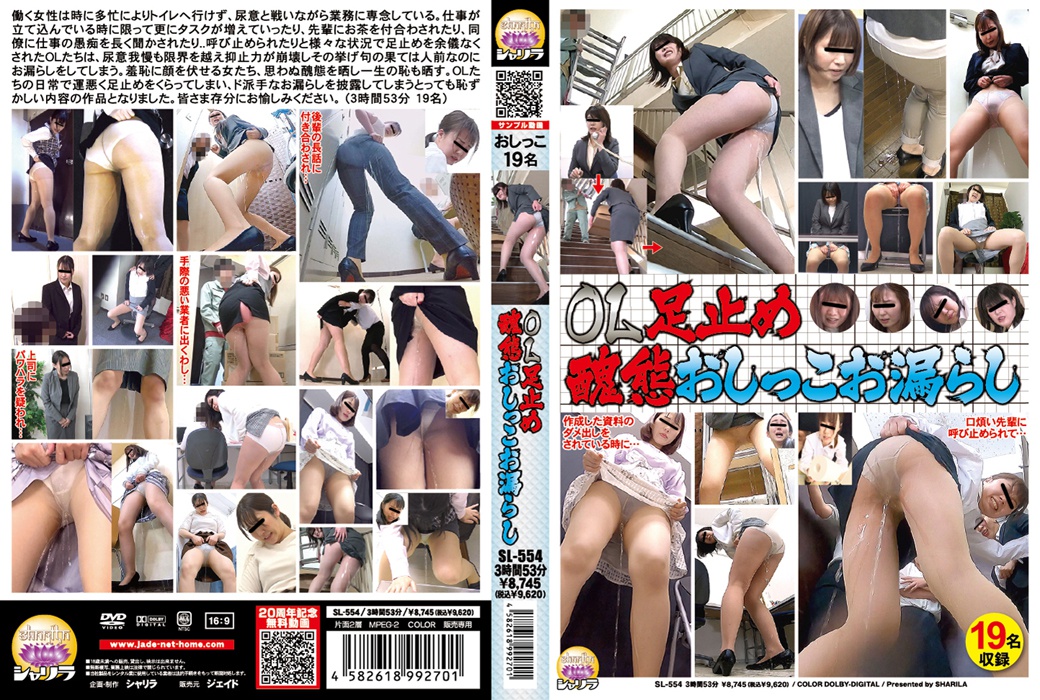 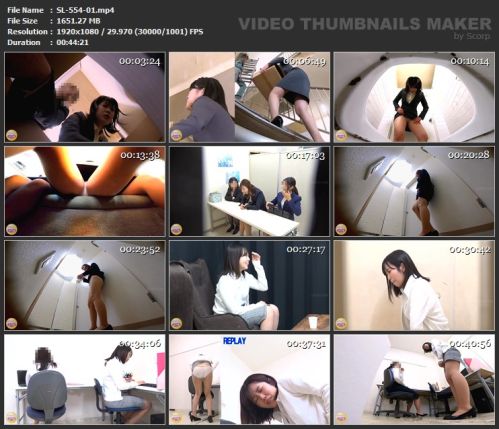 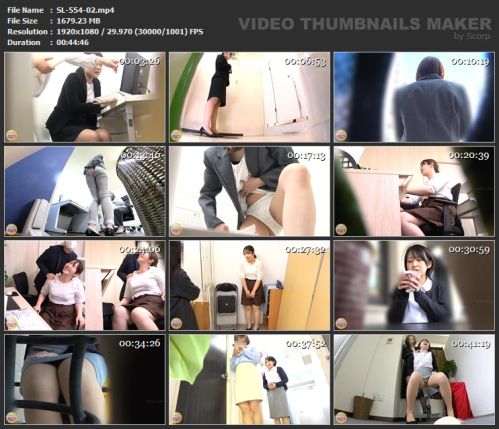 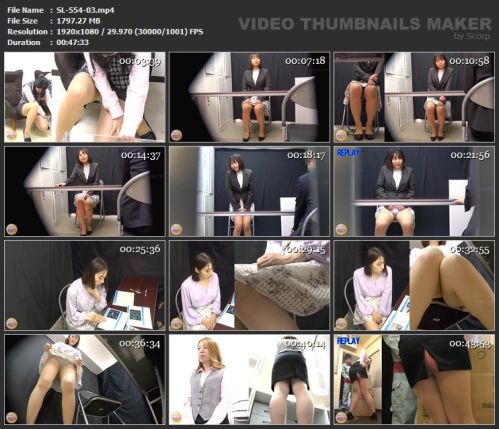 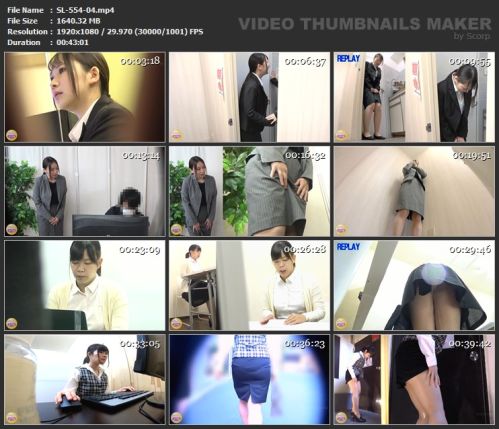 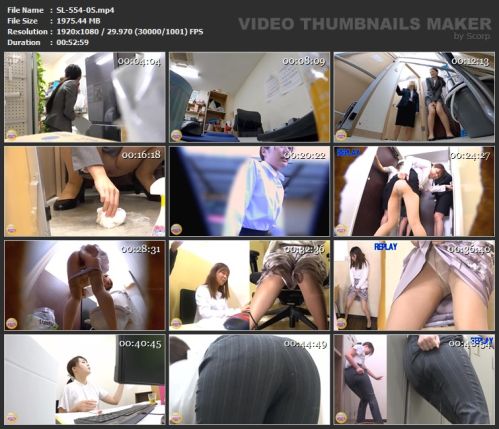 Working women are sometimes too busy to go to the toilet, and they concentrate on their work while fighting the urge to urinate. An office lady who was forced to stop in various situations, such as when the work was busy, the number of tasks increased, her seniors took her out for tea, her colleagues complained about her work for a long time, and she was called to stop. We exceed the limit of our ability to endure the urge to urinate, the deterrence collapses, and as a result, we end up leaking in public. Women who hide their faces in shame expose their shame for the rest of their lives. It was a very embarrassing piece of work where they were unlucky enough to be stuck in the daily lives of office workers and show off flashy leaks. Please enjoy it to the fullest.