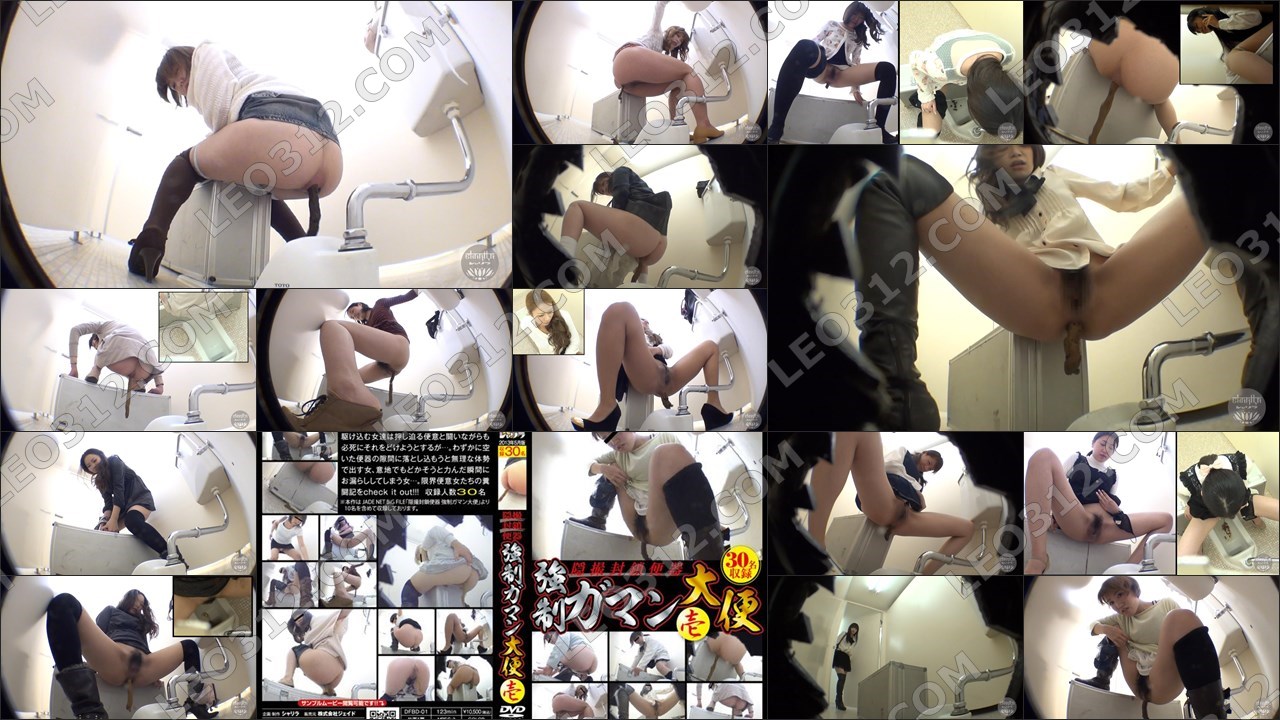 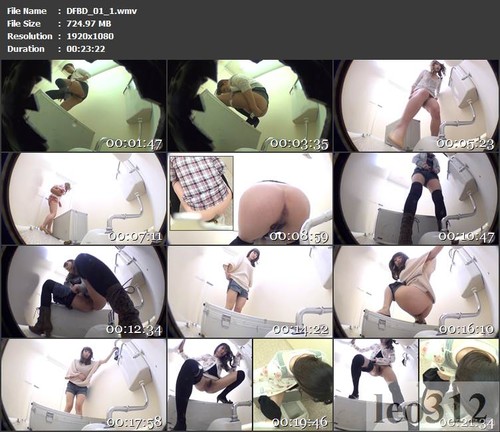 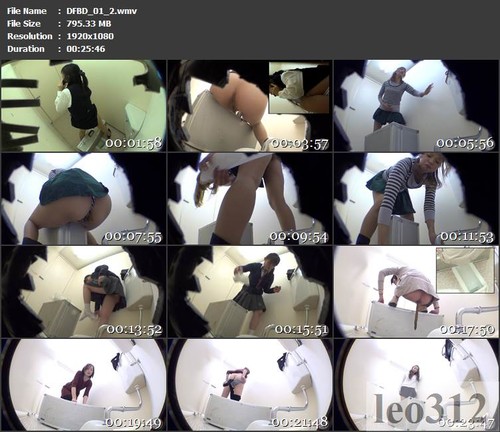 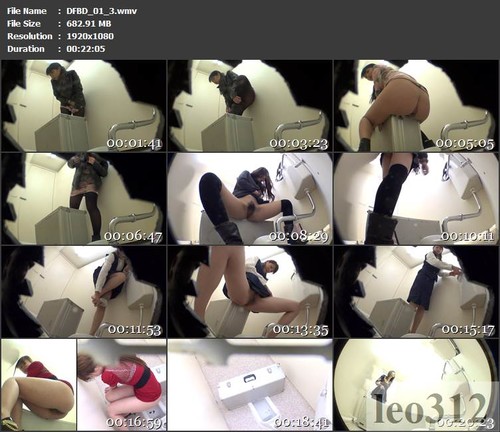 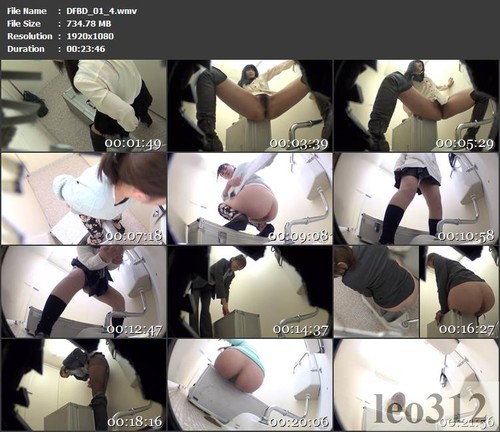 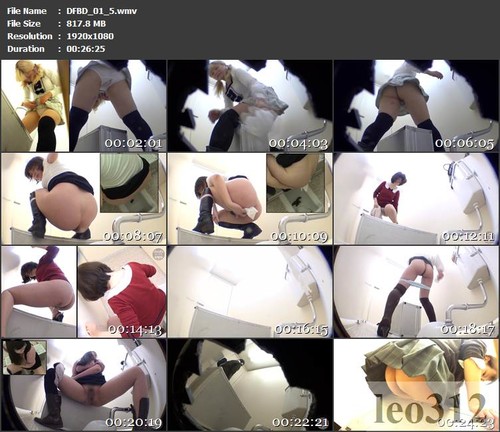 Who would of thought, a Japanese-style toilet is blocked with heavy duralumin case. Girls are desperately tying to figure somethig out while the nature is calling… They had nothing left to do, but to try to pull out an impossible postures to poop while aiming in the small gap of the toilet. Check it out! 10 confused girls was captured in this video.