Several acts of mischief between female colleagues has occurred in this toilet of a certain office building. Women were heading to the toilet in the state of a barely holding it and finding out that the toilet is shut, so they have to desperately suffer in front of the door. They are stepping back and forth with the expression of agony on their faces, sitting down and standing back up several times and knocking over and over on the toilet door, but their efforts is useless… They will all get wet and pee into their underwer and pantyhose making big puddle of piss on the toilet. 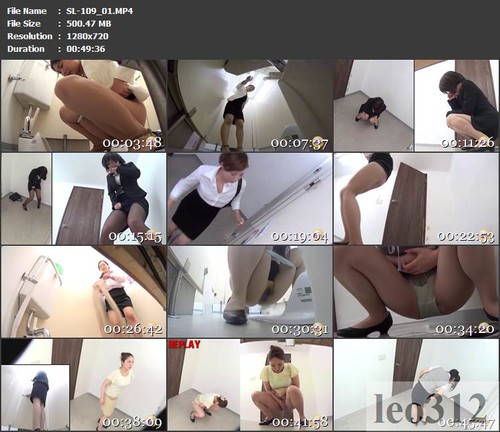 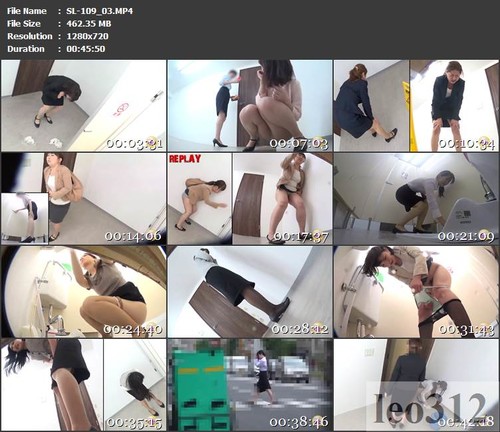 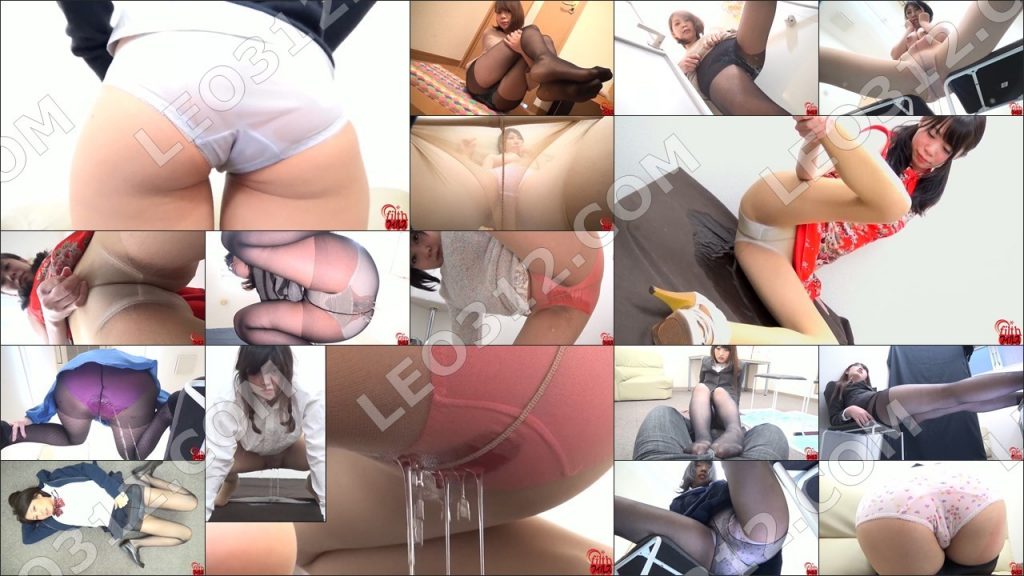 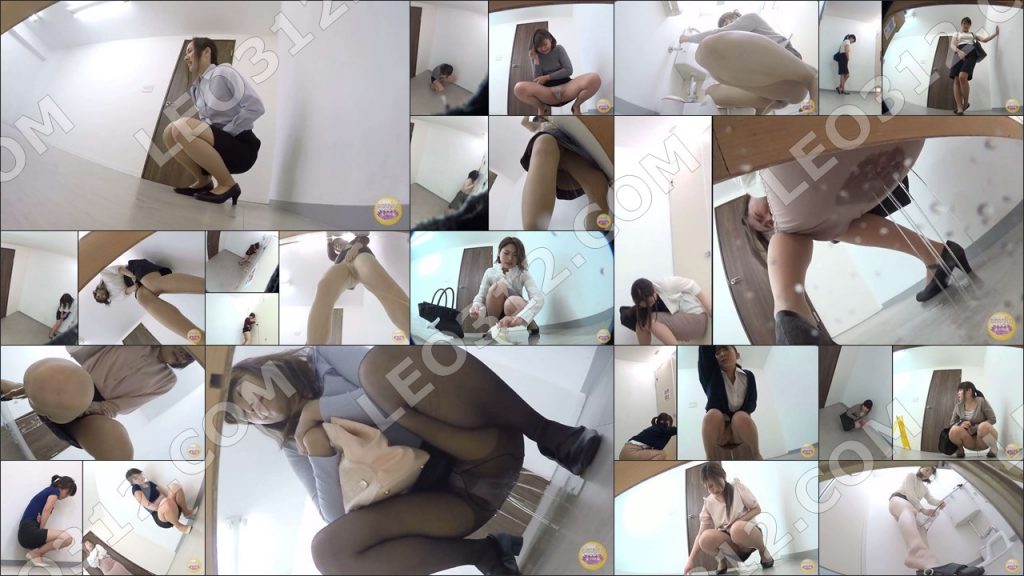 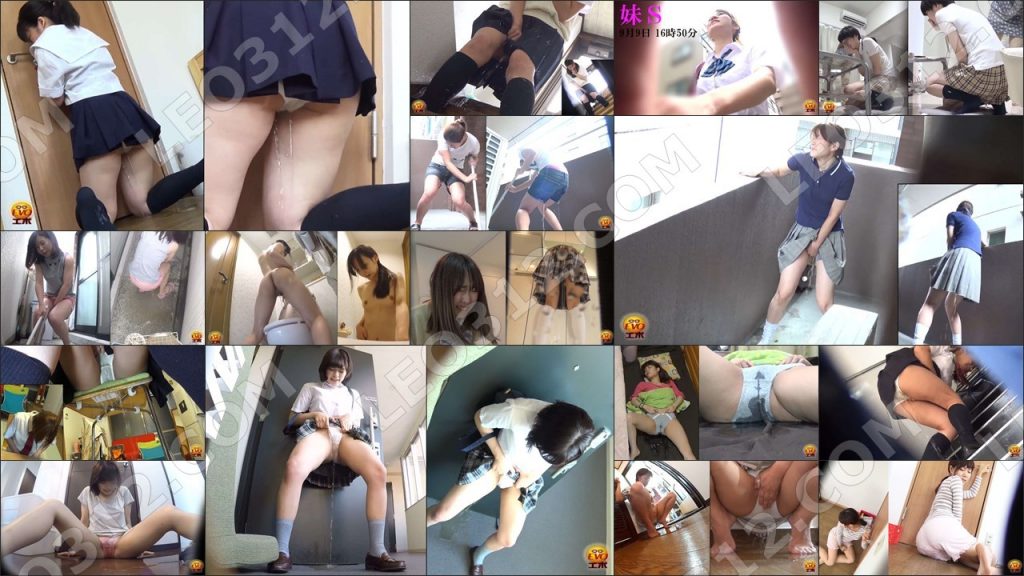 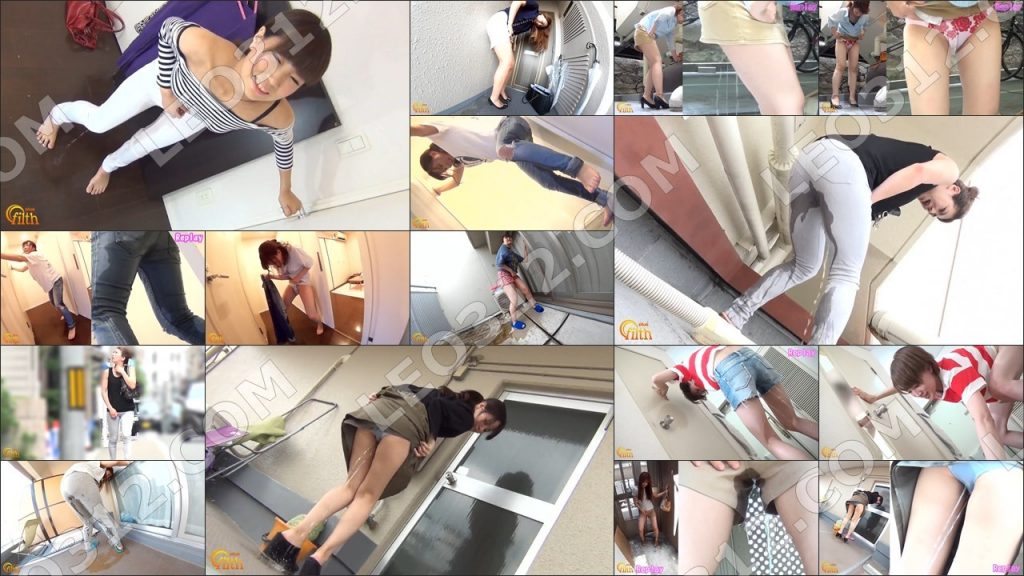