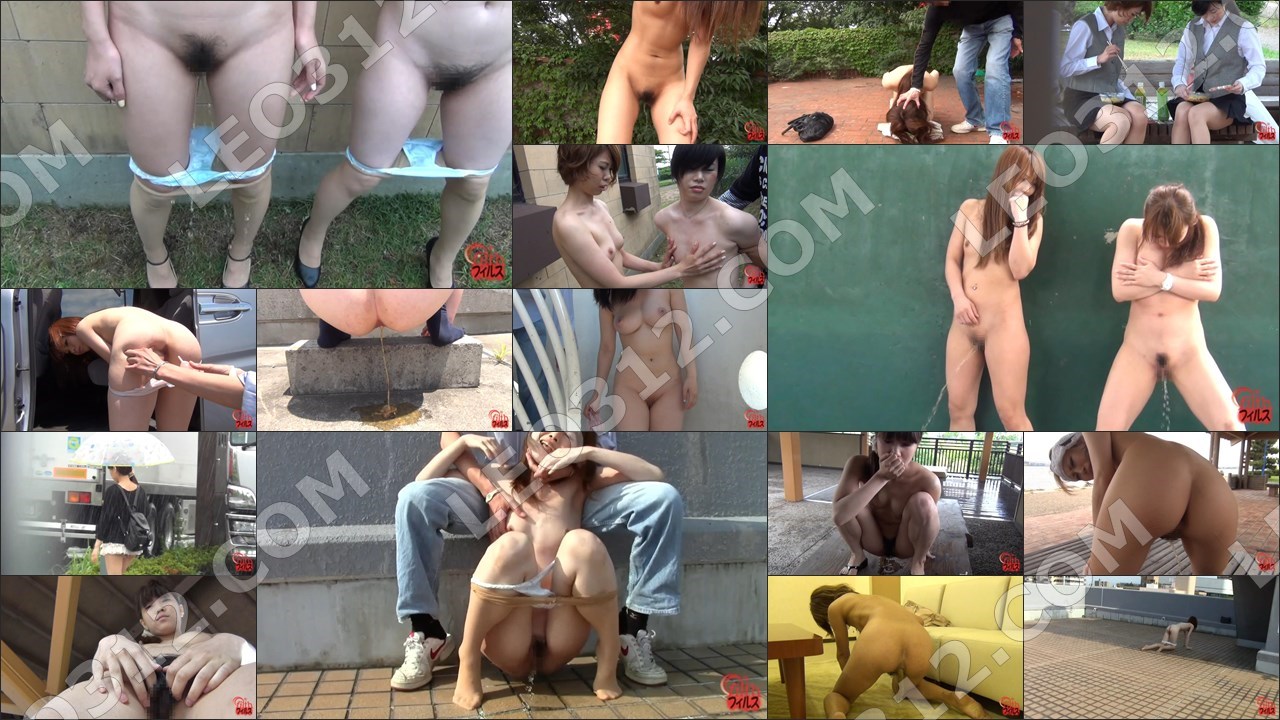 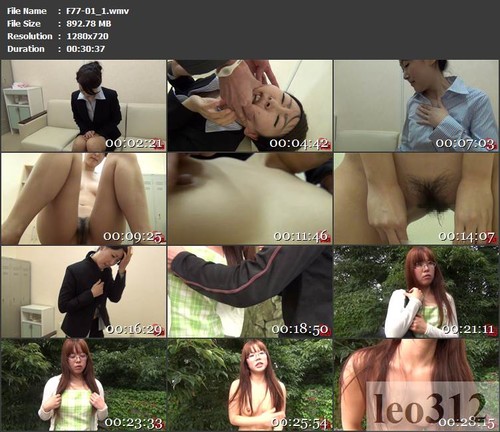 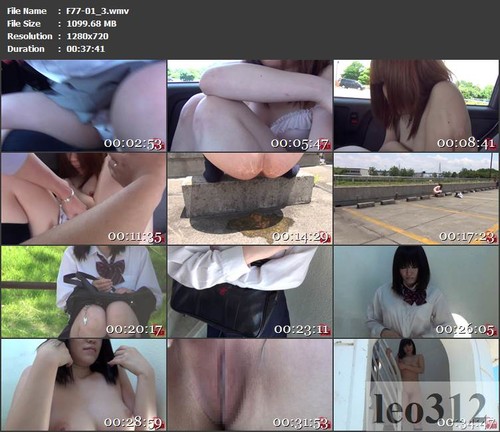 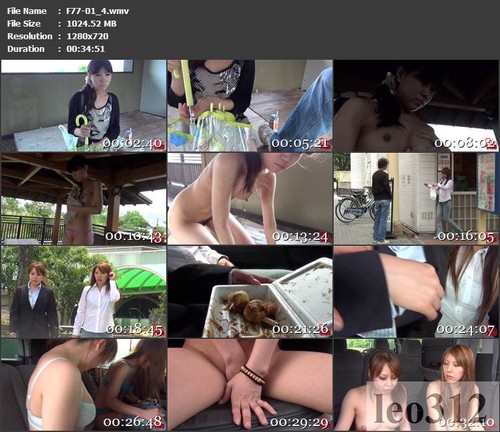 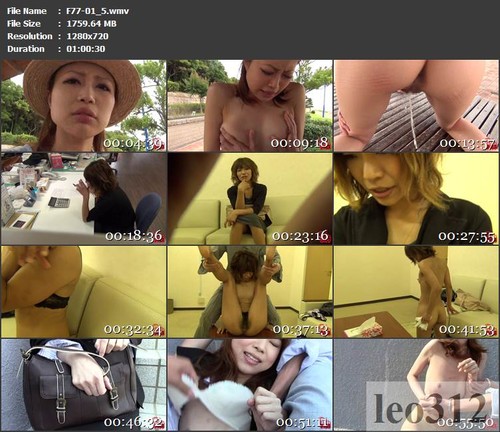 Anything is fine for reason! If you want something from a woman, you can get it! If you shout loudly, most of them will listen and obey. They will take off their clothes while distorting their faces from humiliation and fear… but you will drive the situation further! Being naked is not enough, you will force them to excrete in public for the ultimate humiliation! Women does not have power in here. 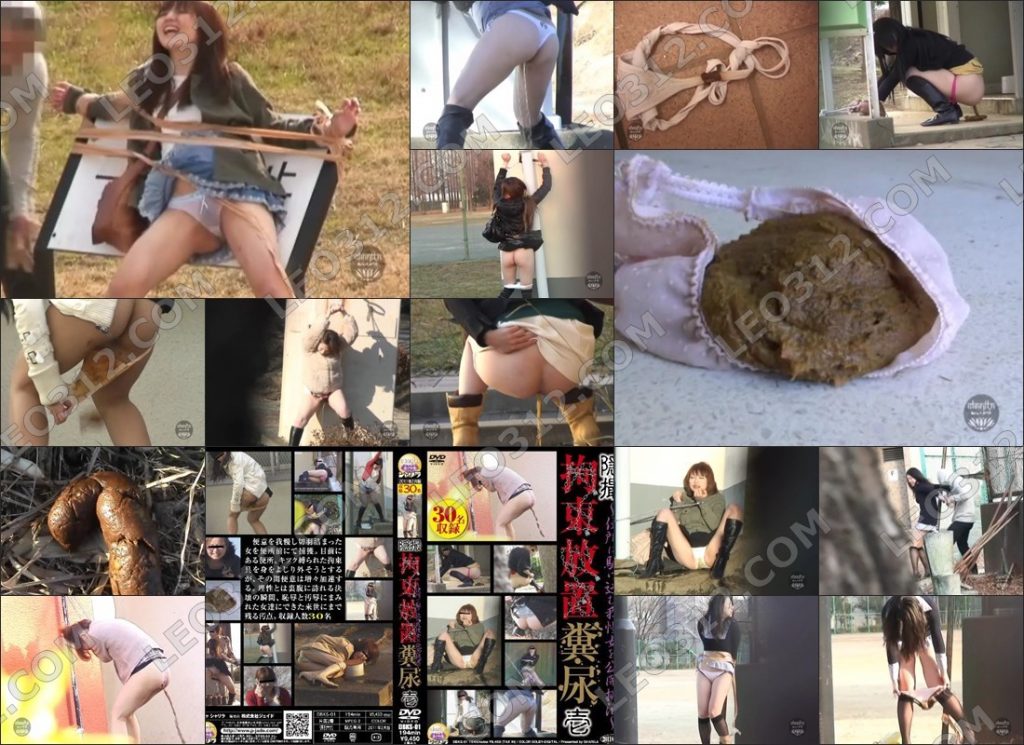 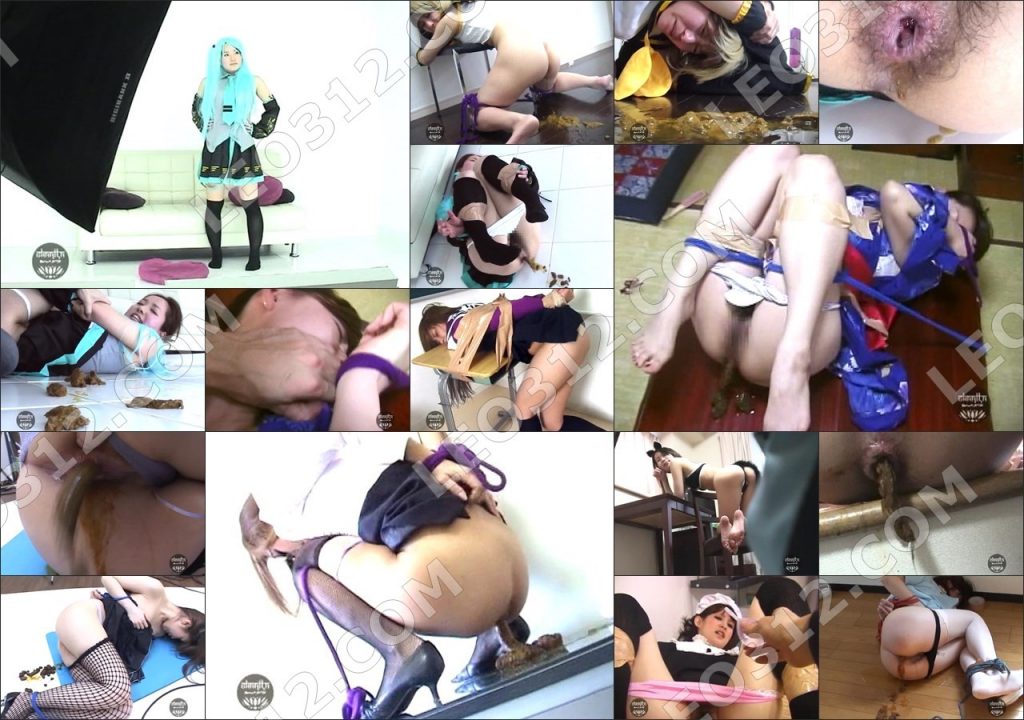 SGUD-01 | Stalking and attacking women
in the city who shit themselves. 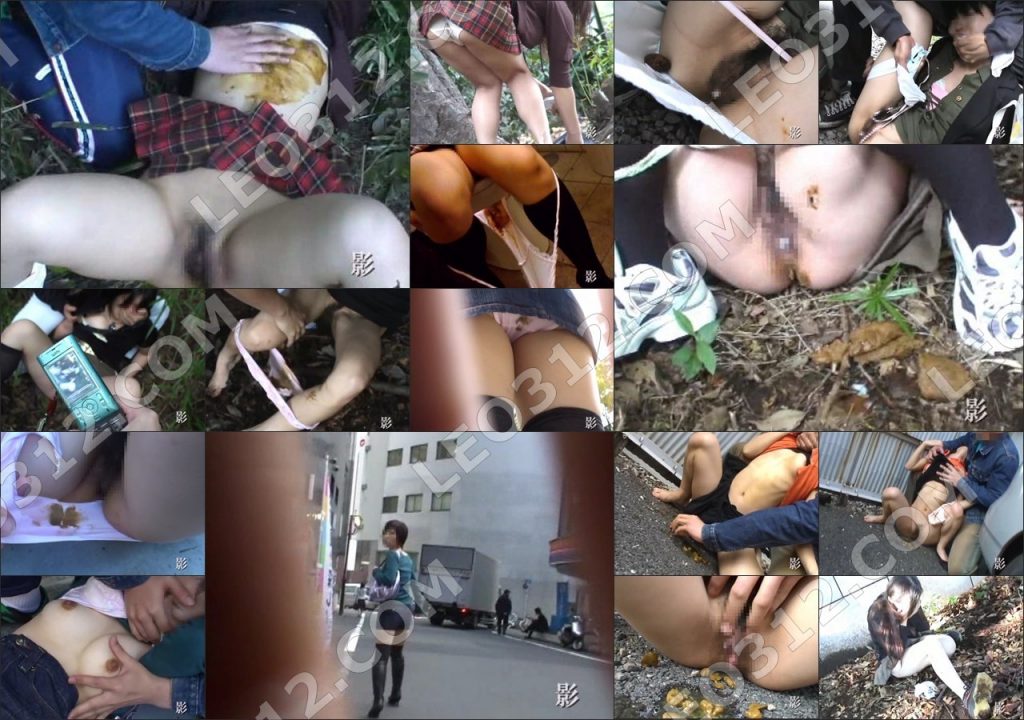 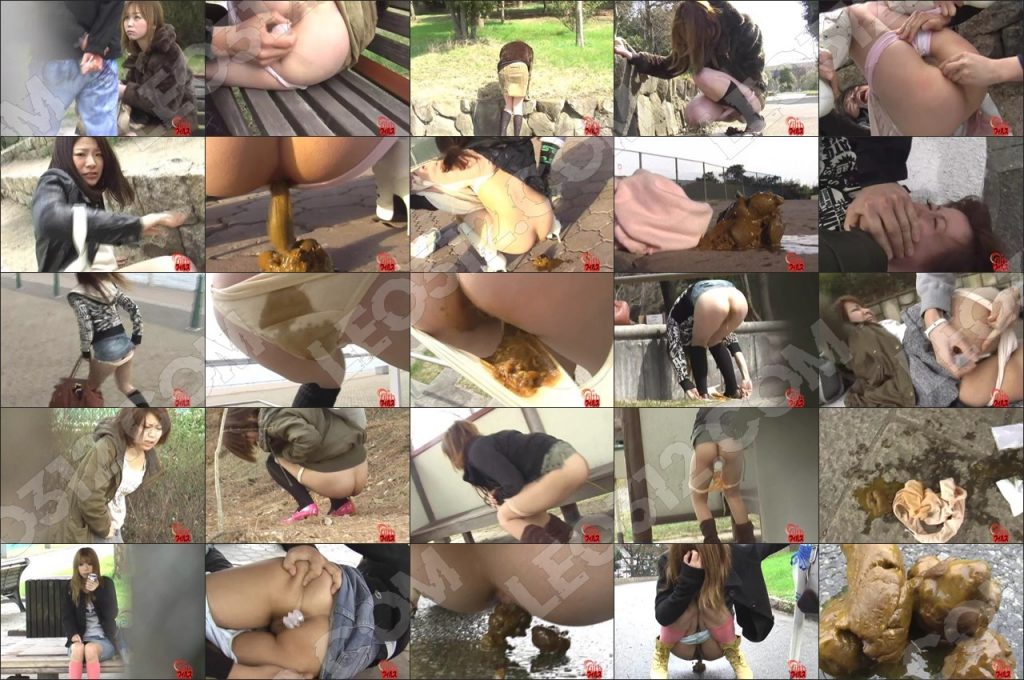