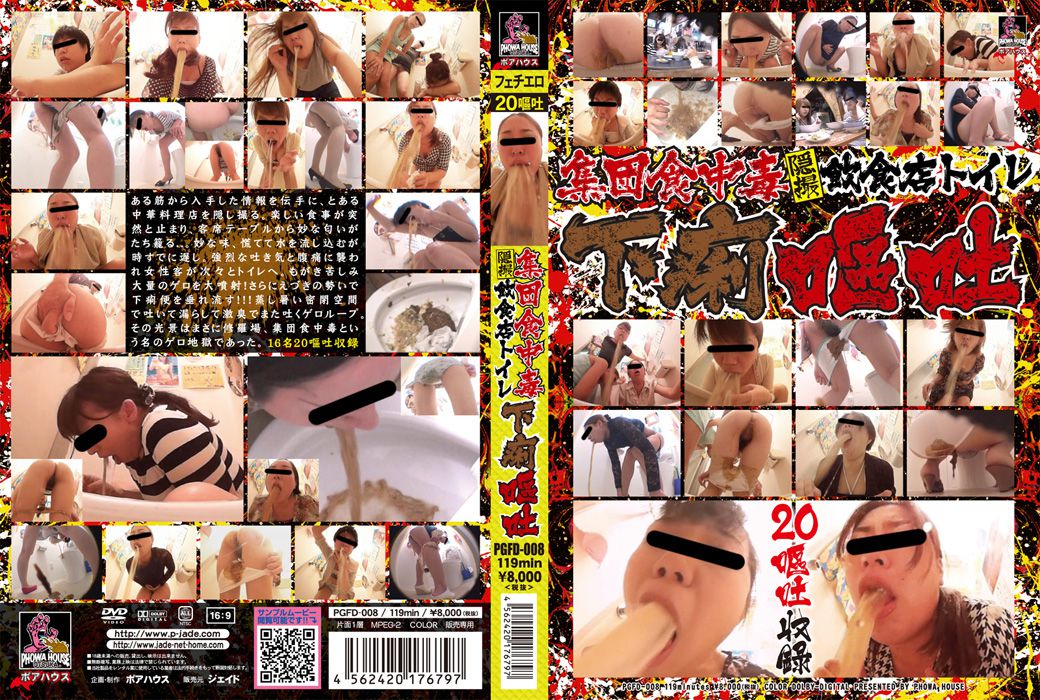 Using the information obtained from a certain source, I hid a spy camera at certain Chinese restaurant. A pleasant meal suddenly stopped for the girls and a strange smell starts to come out from the dinner table … What a strange taste… perhaps some water would help, but it’s already too late. Fierce nausea and abdominal pain hitting female customers one after another and make them rush to the toilet. Struggling and suffering while spraying large amounts of puke! Also, the diarrhea stool starts dripping down durig the moment! Fuck, I shit my panties! Watch them vomit and defecate in a hot and closed space. They will definetly scuffle after this. This is vomit and diarrhea hell of group food poisoning. 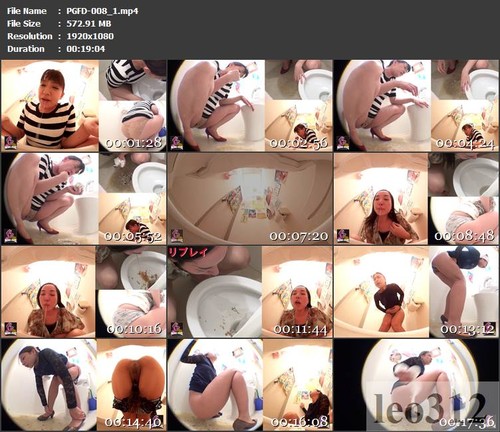 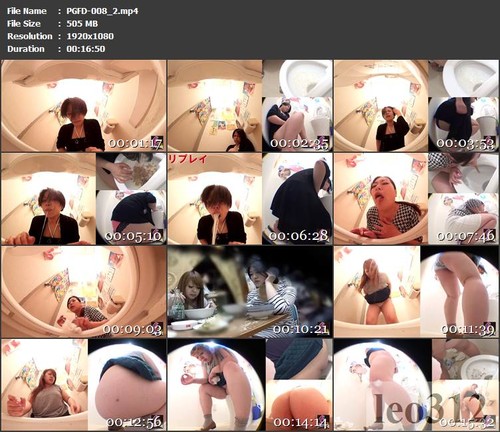 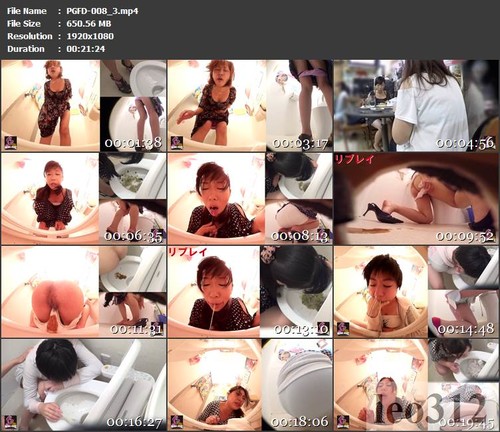 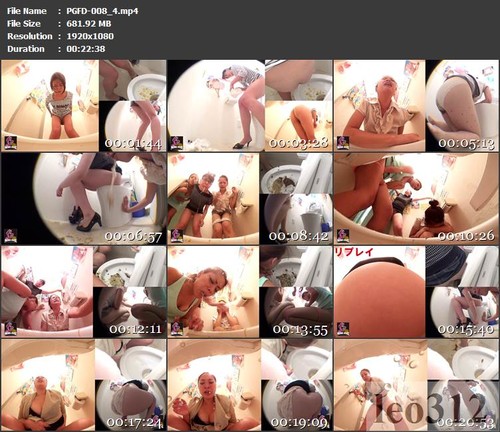 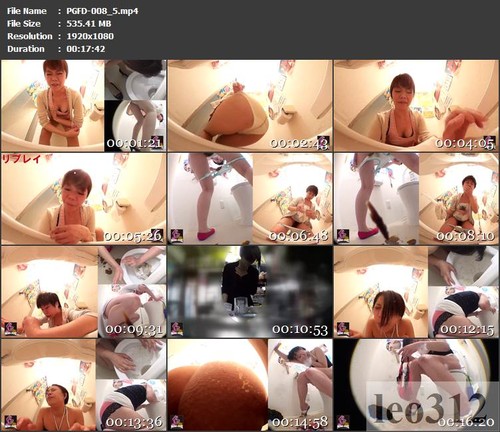 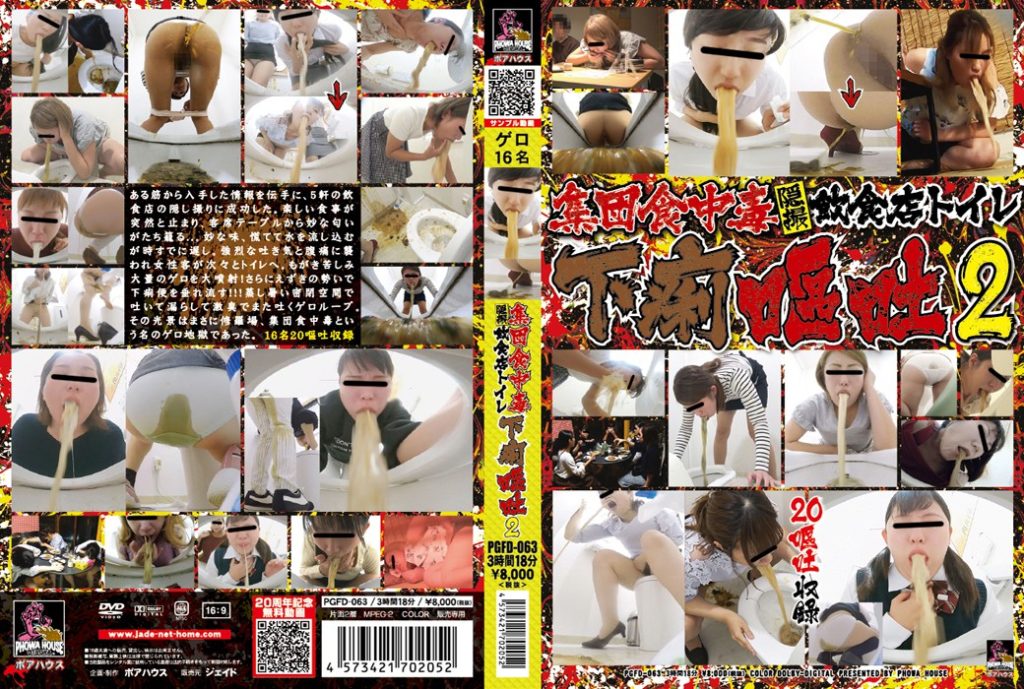 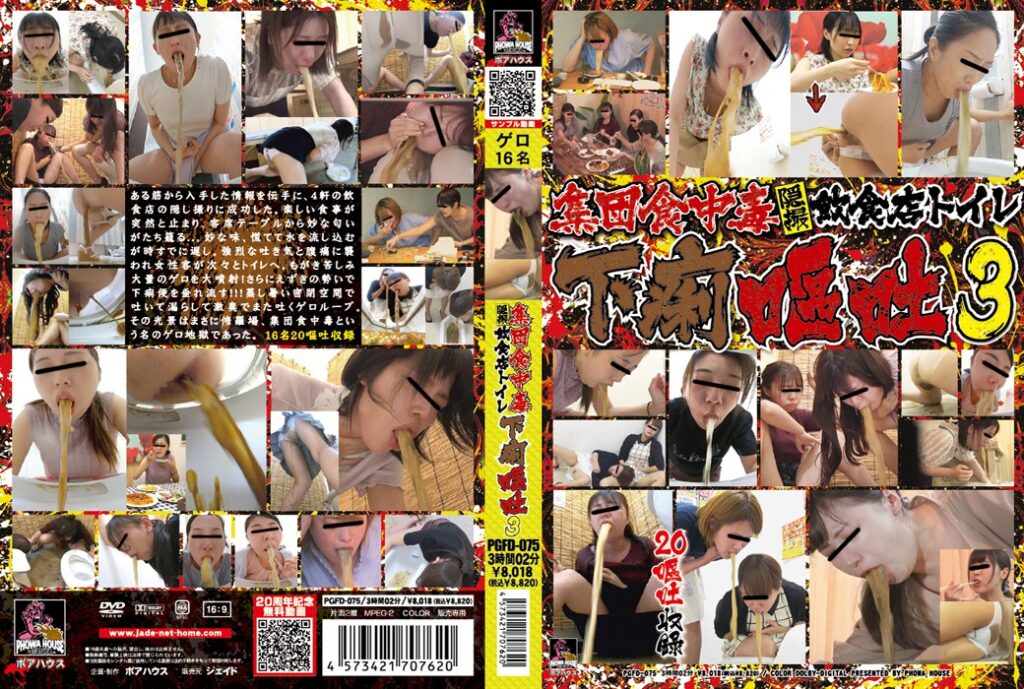 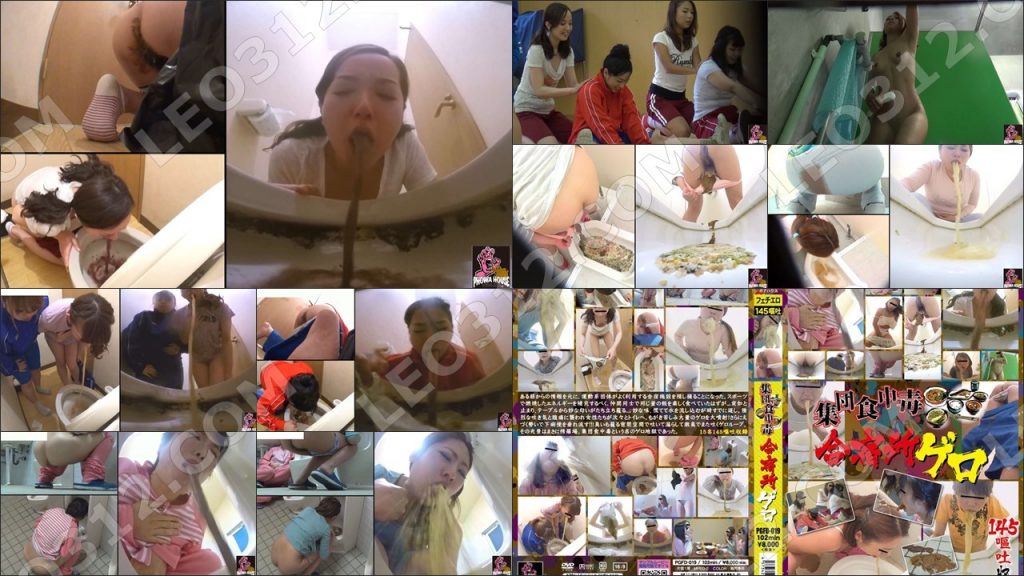 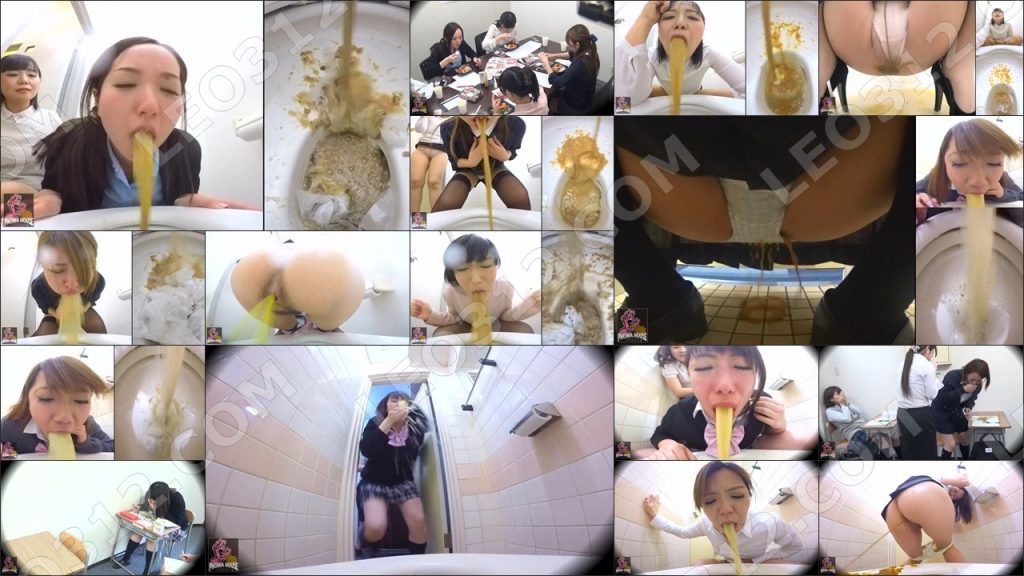 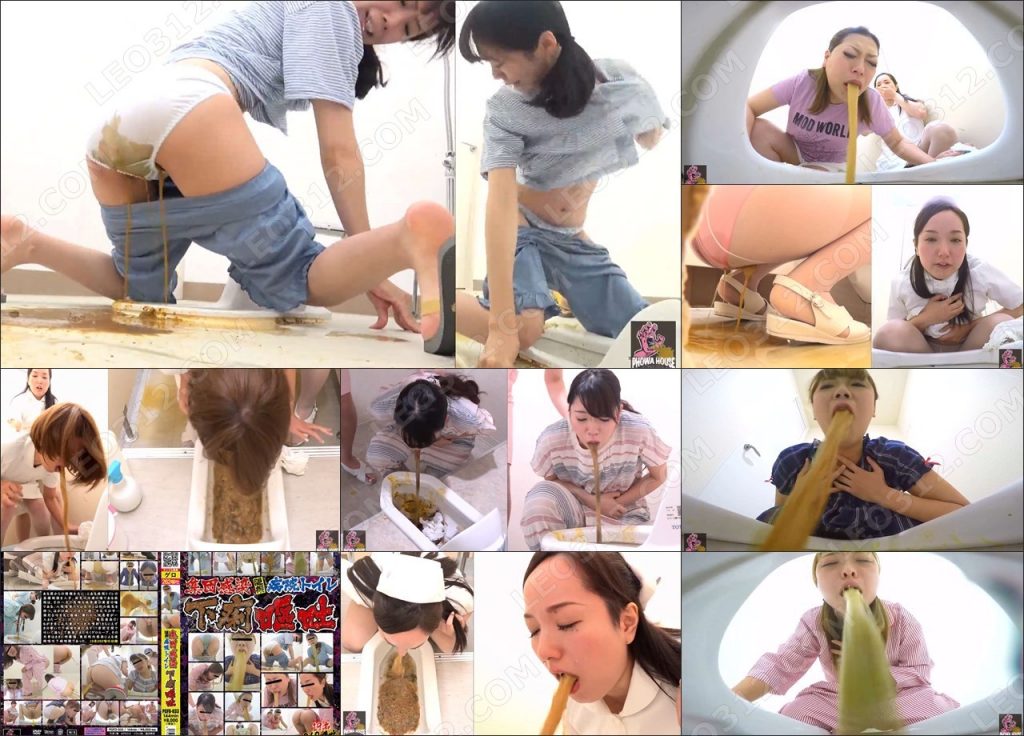 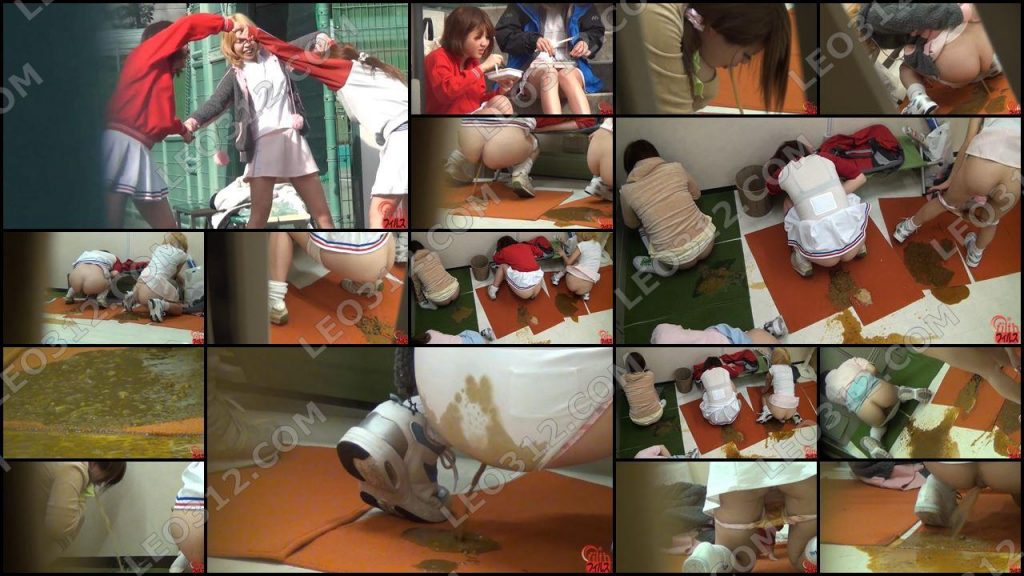