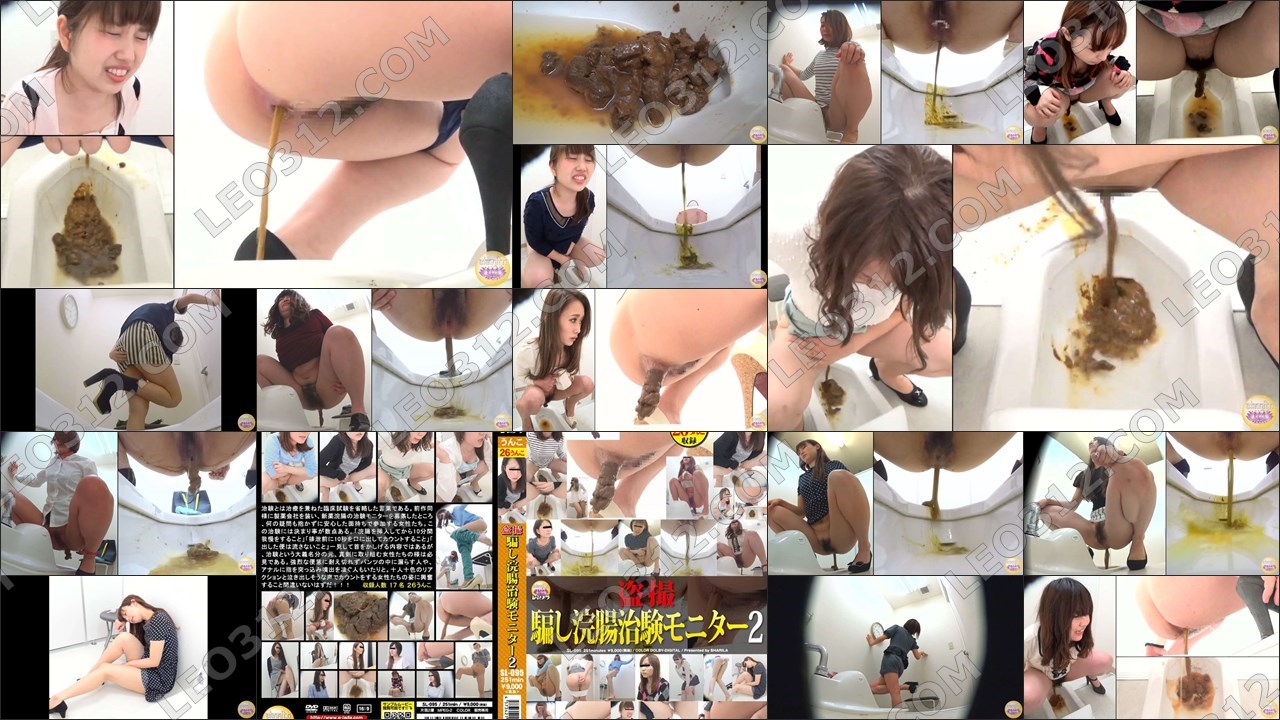 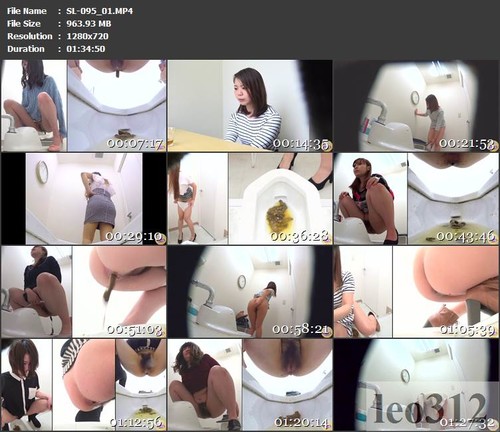 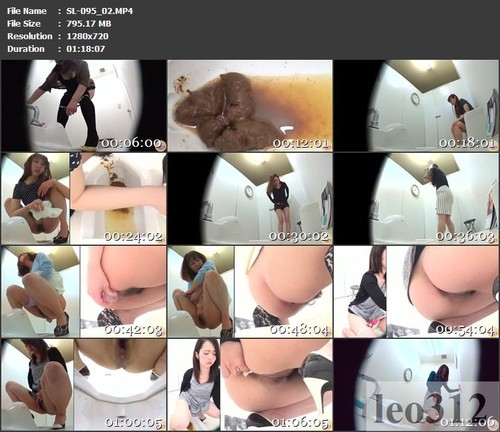 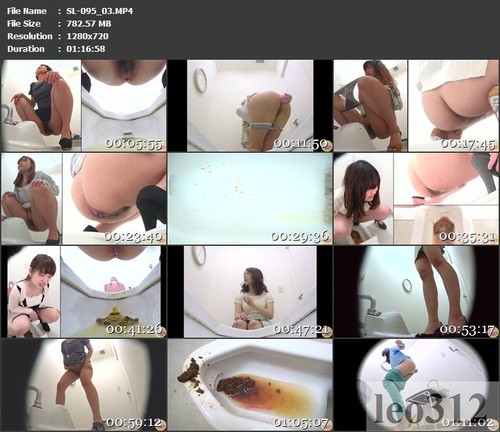 Pharmaceutical company is set up an enema trials facility to monitor a new enema drug. Several women are agreed to participate. There are some fixed rules in this trials. First, do not release en enama before 10 minutes mark. Second, conut to 10 before the excretion. Third, do not flush the feces you delivered. This is not a joke, it is all seriousl. Some women who can’t endure the intense bowel movements are leaked into panties and others were pushing their fingers in the ass to prevent the eruption. I know that you are excited to see the women who count to 10 trying not to scream! (featuring 17 women) 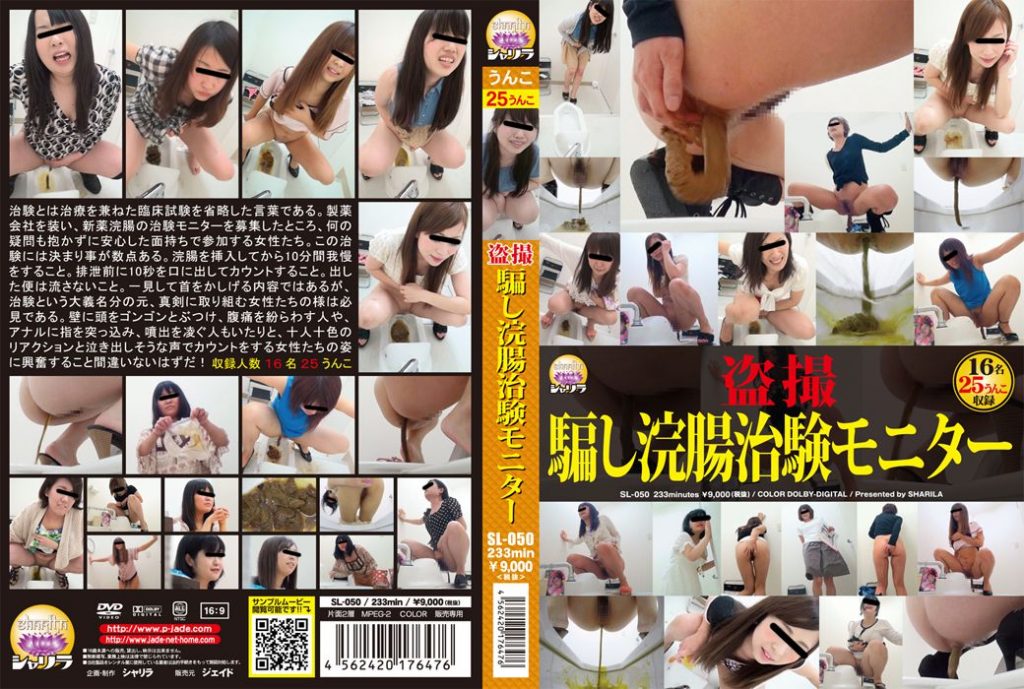 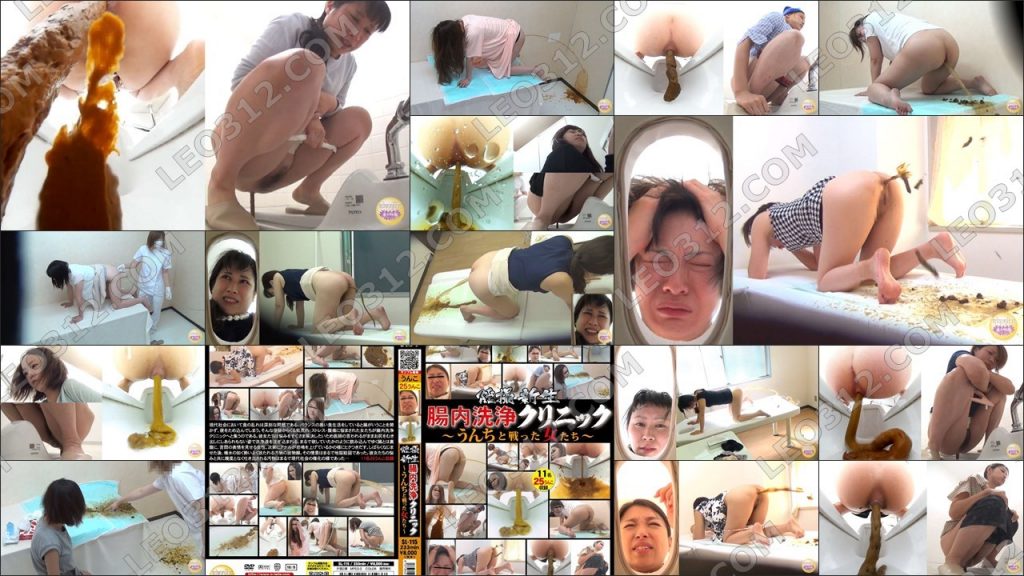 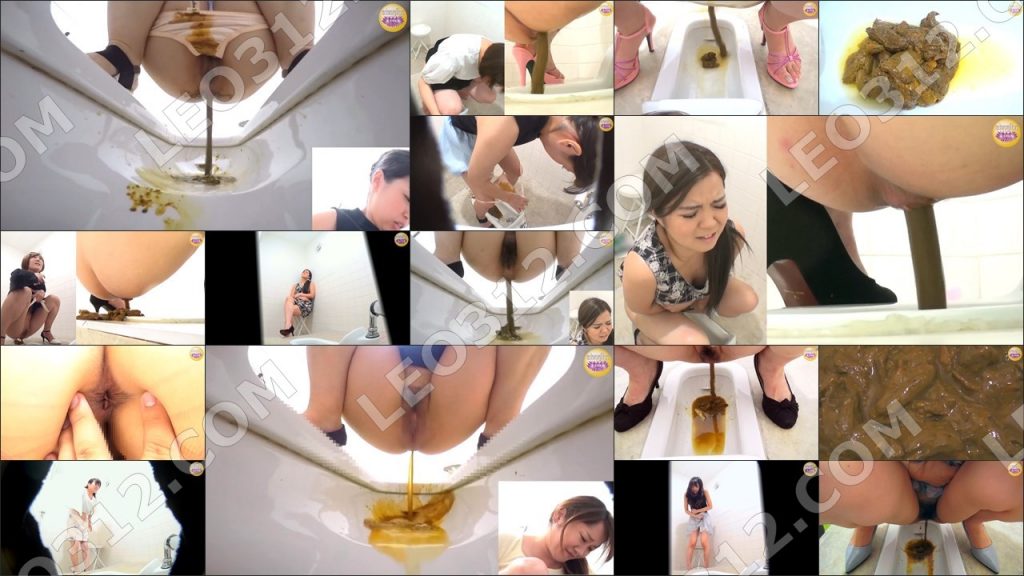